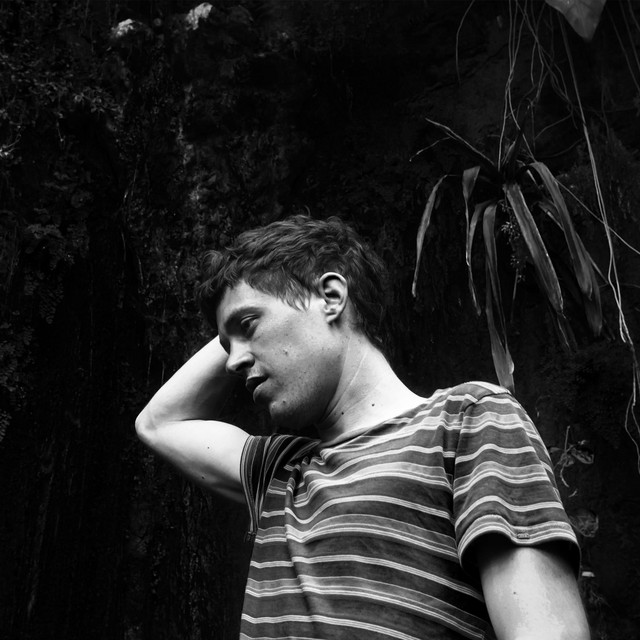 Jean Dasso (Yeahman) began his musical career with a clear desire and vision to gather different sounds and rhythms from all around the world. While his first EP Transborda (Frente Bolivarista, 2017) was more focused on latin-american vibes, his next project and first full length album “Ostriconi” promises to expand his musical universe. His single Miniyamba (Shika Shika, 2018) performed with Mina and Hajna quickly reached millions of streams and garnered interest from national radio broadcasts that propelled his career to the next level. He's now identified as an artist in the vanguard of the global-electronic scene, alongside other exciting artists such as Nicola Cruz, Chancha Via Circuito and El Búho. It is thus no surprise that he has been invited to perform on stages and at festivals around the world, in diverse areas such as Colombia, Brazil, Mexico, the United States, Canada and of course around his native Europe. 2021 will see the release of his first full length album, the result of intense years of work recording and composing new tracks. Yeahman spent time in Toulouse, Dakar, Napoli, Marseille not only being inspired, but also collaborating with other like minded artists to create “Ostriconi". This album has been released on January 29th by New-York based Wonderwheel Recordings ( Nickodemus, Quantic, ...) who have trusted and supported Jean in the development of his artistry.