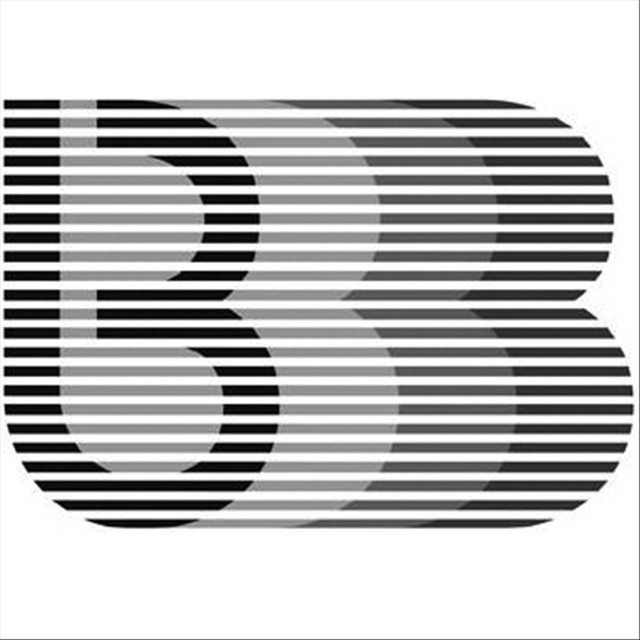 The occasionally collaborating duo of John Digweed, a world-renowned DJ, and Nick Muir, a lesser-known producer, releases their material as Bedrock, the same name as their record label and Digweed's U.K. club. The duo first came into the public eye with an appearance on the Trainspotting soundtrack in 1996, "For What You Dream Of." The song featured vocalist Carol Leeming and was a modest attempt at bridging the then-evolving sound of progressive house with pop sensibilities. Though the song wasn't spectacular, Digweed's remix did climb the charts in 1997, following the success of the film and its stellar soundtrack. Later in the summer of 1997, the duo released the Set in Stone/Forbidden Zone EP, which was another modest success. But as Digweed's DJing career began to take off, thanks in part to his high-profile Northern Exposure collaborations with Sasha as well as his popular Global Underground: Sydney album, the public patiently awaited the duo's biggest hit yet, 1999's "Heaven Scent." It became one of the biggest electronic dance records of the '90s, appearing on countless DJ mix albums (most importantly Sasha's Global Underground: Ibiza) and other compilations, as well as during the climactic moment of the film Groove. In addition, Digweed released a successful mix CD entitled Bedrock that featured the song as its concluding moment. In late summer 2000, the duo followed up the success of "Heaven Scent" with "Voices." The song appeared with several remixes, debuting on Sasha and Digweed's Communicate mix CD before appearing on two 12" records that contained the remixes. The compilation Beautiful Strange followed in spring 2001. ~ Jason Birchmeier, Rovi