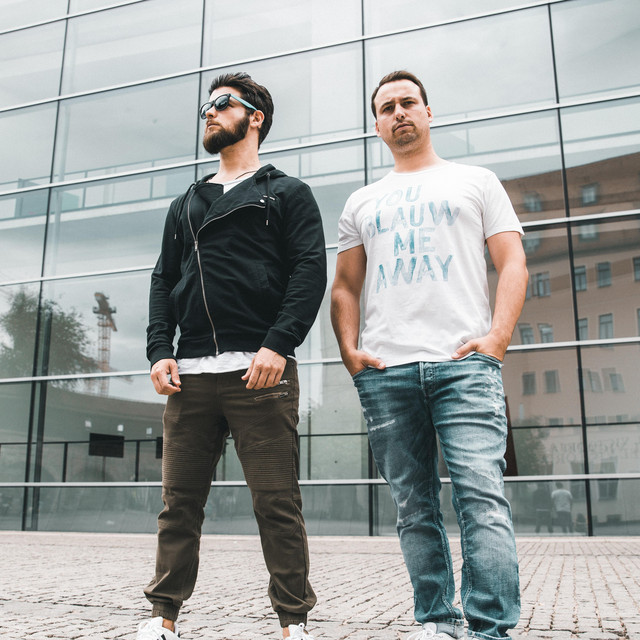 German Duo AEXCIT say they “love beats and protein shakes”, and it´s probably not the drink that has a story to tell. The two electronic music producers and DJs from Nuremberg have embarked on a mission to put all the countless melodies in their heads into songs to share their tunes with the world. The story so far... Having started their musical journey as AEXCIT in 2014, Alex and Thomas are already looking back on on numerous releases

covering a wide range between electronic dance and pop music. Their recent singles have been released on Sony Music, but one of their biggest coups was to win the Scorpio Music A&R contest in 2017. The succeeding track turned out to be their hymn ´Gravity´, featuring the vocals of Mick Fousé. Their latest releases gained airplay on major radio stations and have been played millions of times on Spotify and other streaming platforms. This year AEXCIT´s musical journey will extend with more DJ shows across Europe, expanding their signature sound and further spreading their tunes all over the world. Both know that this challenge can only be accomplished by constantly pushing boundaries, writing music straight out of their souls and never stopping to create.