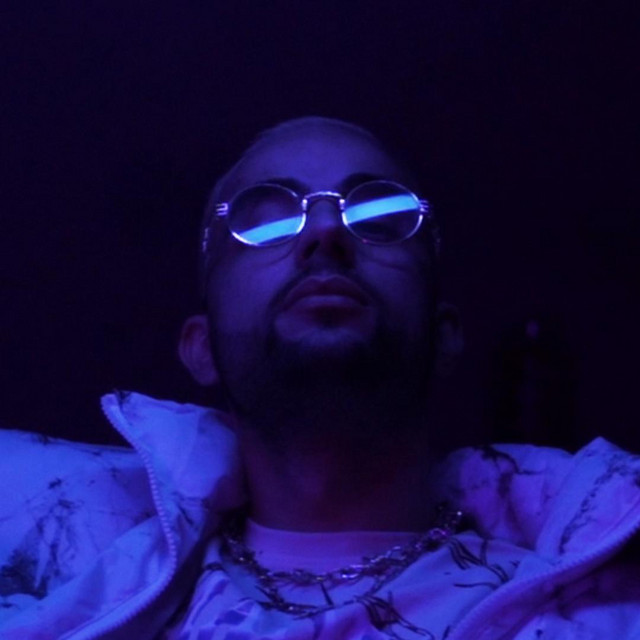 UNRTHDX is an international music producer/artist coming out of Amsterdam, The Netherlands. From working with different local artist like Adje, Snelle & Ali B, to being a founder of “GRILLA” (also known as GRILLA RECORDS) whom is a global player in the music industry striving to create innovative art with artist from all over the world. With GRILLA he united his own strong community with over half a million followers on Youtube and 80.000.000 views. The first hype started when UNRTHDX released his japanese & oriental inspired instrumentals in 2016. Which influences can still be found all over the internet in this present moment. He released these productions with Grillabeats in 2016 when he was just the 1st and single member of what became an international production team. With this happening more and more people started to discover the refreshing and alternative sound which is perflectly shaping the new commercial environment of present day music. Which is best hearable in all music released by UNRTHDX. And his latest collaborations with Ollie Joseph, LAYNE & Rax Rebl. Also released on GRILLA.