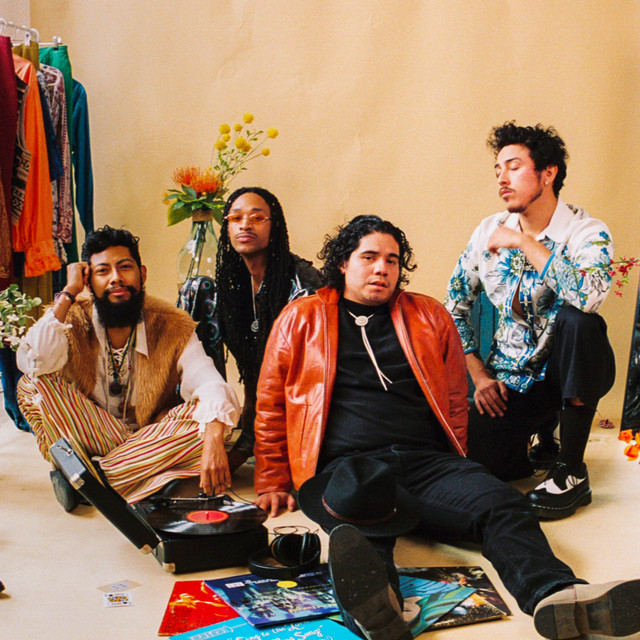 Founded in 2019, Uncommon People is an alt-soul band hailing from Austin,TX. With a dynamic sound bridging the gaps between psychedelic r&b and rock with elements of modern pop, this bunch gives new meaning to “boy band”. Their debut single “Feel Something” (2020) was released during the height of the pandemic so it wasn’t until 7 months later they would reassemble. 2021 meant overdrive and recording for their debut EP quickly began. MOTIONS was released May 2021 along with the premiere of their first music video for “Only Lover”. Stay 🆙