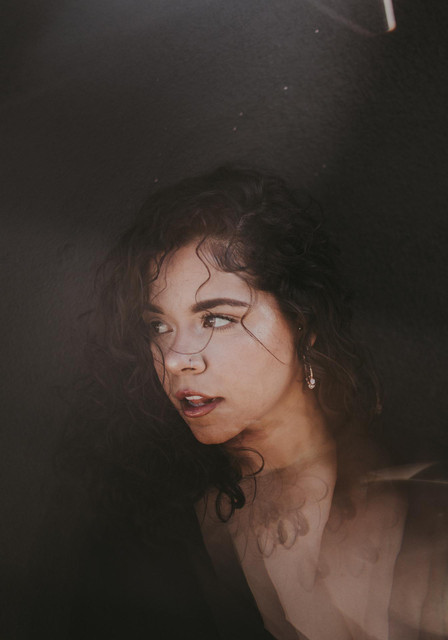 Brooke Simpson is a Native American pop singer who rose to national attention in 2017 as a contestant on NBC's talent competition The Voice. Brooke' s style is a perfect mix of a pure pop sound with the soul and grit of R&B. A full-blooded member of the Haliwa-Saponi tribe, Simpson grew up in North Carolina where her parents were evangelists. Singing with her family in church since the age of seven, she dedicated her life to music, successfully auditioning for The Voice's 13th season in 2017. Under coach Miley Cyrus, Simpson rose all the way to finals, ending her run in third place. In January 2018, Republic Records issued a collection of studio recordings of her Voice performances. Since then she's released three singles 2AM, Perfect, and Little Bit Crazy which have garnered national attention