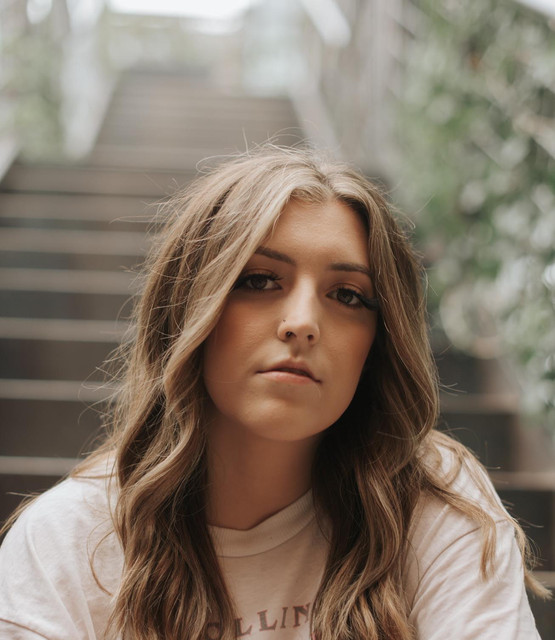 “One of those most impressive things an up-and-coming artist can do is step on stage in a rowdy college bar in front of a crowd where the majority of people don’t know who you are and get them to stop talking, turn around, and listen.

I’ve seen Holly Beth do this on numerous occasions and each time it impresses me more and more.” - Chris Fox, Texas Music Pickers.​ Nearly two years ago Holly Beth left Oklahoma with an open heart and an eager mind for what the future had in store for her. A moment she had been talking about since she was a kid; she was finally moving to Texas. Over the next two years Beth would do things she never imagined she would do, and it’s just the beginning. With a total of over 1 million streams on just Spotify alone, Holly Beth is on the path to something huge. She is already breaking records such as being the first ever female to be the cover of Spotify’s ‘Texas Music Now” playlist and being the first female to break 100,000 streams on their debut single in the Texas Music Scene. Beth just released her newest single "On My Mind" at the end of March. A debut album is to be released by the end of 2021.