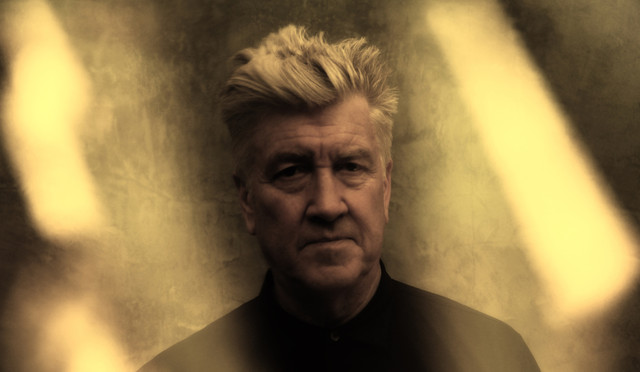 In addition to his prodigious careers as a director, writer, producer, sound designer, and carpenter (to name a few), David Lynch also stretched his artistic reach to music. He collaborated heavily with his go-to composer Angelo Badalamenti on the scores and soundtracks to his projects, including the music for Blue Velvet, 1990's iconic Twin Peaks soundtrack, and Mulholland Drive. He also collaborated, with and without Badalamenti, on pop albums such as Julee Cruise's Floating into the Night (which featured songs she performed on the Blue Velvet and Twin Peaks soundtracks) and jazz guitarist David Jaurequi's Fox Bat Strategy. Lynch teamed with sound engineer John Neff for Blue Bob, a one-off project that the duo recorded in Lynch's home studio. The director worked with Danger Mouse and Sparklehorse's Mark Linkous on Dark Night of the Soul, a project that featured Lynch's photography and Linkous and Danger Mouse's music, and also included a song sung by Lynch. Though the project was intended for release in 2009, legal issues prevented it from being distributed until mid-2010. Later that year, Lynch released the double-sided debut single Good Day Today/I Know, which was released by the U.K. imprint Sunday Best. Featuring Lynch on vocals and all instruments, the single was given a physical release in early 2011 and featured artwork by 4AD designer Vaughan Oliver. A full album, Crazy Clown Time, followed in 2011. Lynch returned with his second album, the avant rock/blues fusion Big Dream, in mid-2013. In 2015, Sacred Bones reissued Polish Night Music, a 2007 collaboration with pianist/composer Marek Zebrowski that they recorded while the director was working on the film Inland Empire. ~ Heather Phares, Rovi