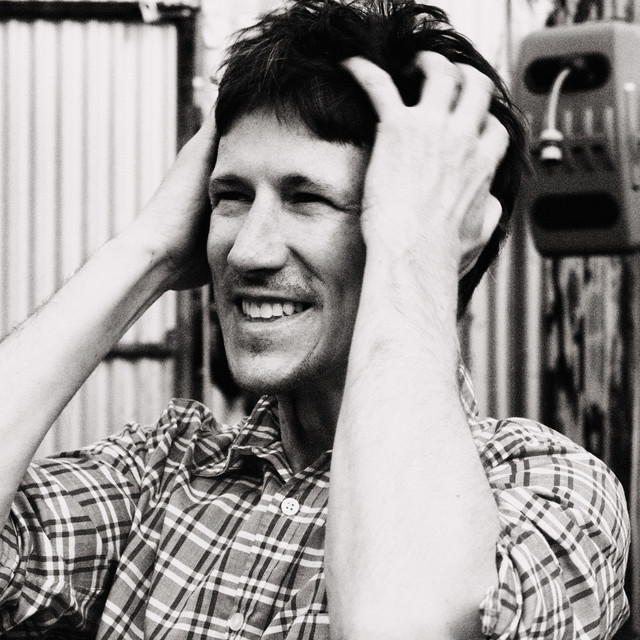 2021 will see the The Royal Belgian Conspiracy release several singles and their debut album.