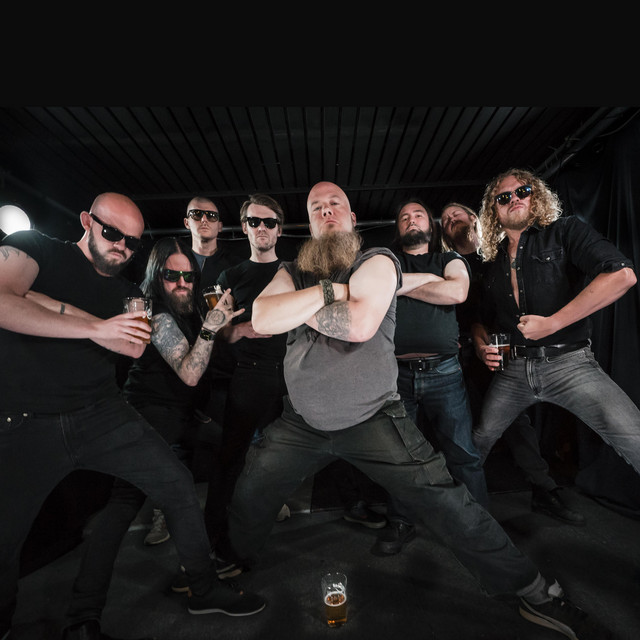 TrollfesT was formed in 2003 by John Espen Sagstad (Mr.Seidel) and Jostein Austvik (Trollmannen). TrollfesT members bring with them not only a wealth of experience and the skill to make use of instruments like the accordion, the banjo and the saxophone, but also a sense of diversity that allows the band to create a sound that is distinctly its own.

Whilst “True Norwegian Balkan Metal” goes some way towards describing the TrollfesT sound - hinting as it does at the extreme end of metal, with a good pinch of local traditional folk - it doesn’t really go the whole way towards capturing the sense of fun and sheer exuberance with which the band tackles everything it does, whether it involves playing in the studio or performing live.