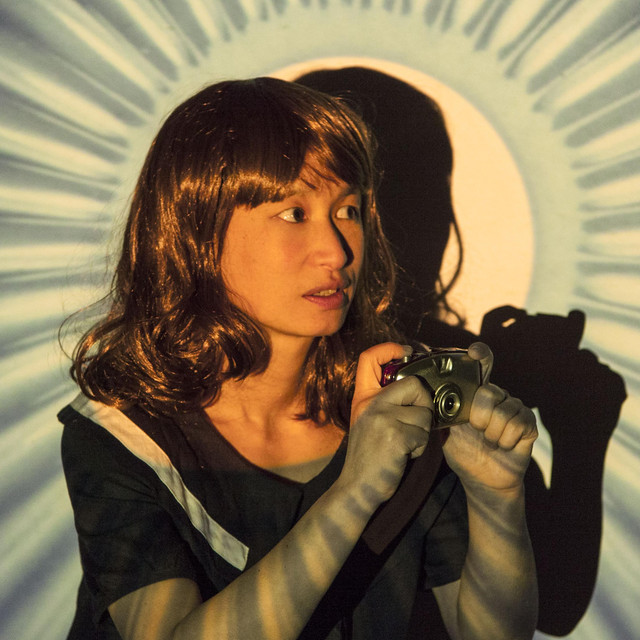 After the 1998 breakup of her previous band, the Munich-based L.B. Page, Korea-born vocalist Valerie Trebeljahr formed the experimental electropop group Lali Puna. Although Lali Puna was intended to be a solo project, it took on a membership that, throughout the years, included the involvement of Markus Acher (the Notwist, Tied + Tickled Trio), Florian Zimmer, Christian Heiss, and Christoph Brandner (also of Tied + Tickled Trio). The group's first release, "The Safe Side," was a single issued on Belgium's (K-RAA-K)³ in 1998, supported later that year by a performance at the Jimmy Gimme More festival in Munchen, Germany. Another short-form release, "Snooze," as well as the full-length Tridecoder -- the latter appearing on Berlin's Morr Music label -- were issued in 1999. Scary World Theory (2001) and the surprisingly guitar-driven Faking the Books (2004) cemented the group's status as Morr Music's flagship act. I Thought I Was Over That, a double-disc compilation of stray tracks and remixes, was released in 2005, but the group didn't release another album until 2010's Our Inventions, which featured a collaboration with Yellow Magic Orchestra's Yukihiro Takahashi. After they returned fairly quickly to the shelves with the Silver Light EP in 2012, Lali Puna drifted apart as Trebeljahr focused on her career as a journalist. A tour of South Korea with the band re-ignited her interest in making music, and they began work on their fifth album. Though Acher had left the lineup, Heiss and Brandner remained and they were joined by many collaborators, including Keith Tenniswood of Two Lone Swordsmen, Dntel, harpist Mary Lattimore, and Mimicof, as they pursued a more electronic pop direction. The resulting album, Two Windows, was released by longtime home Morr Music in September of 2017. ~ Andy Kellman & Kerry L. Smith, Rovi