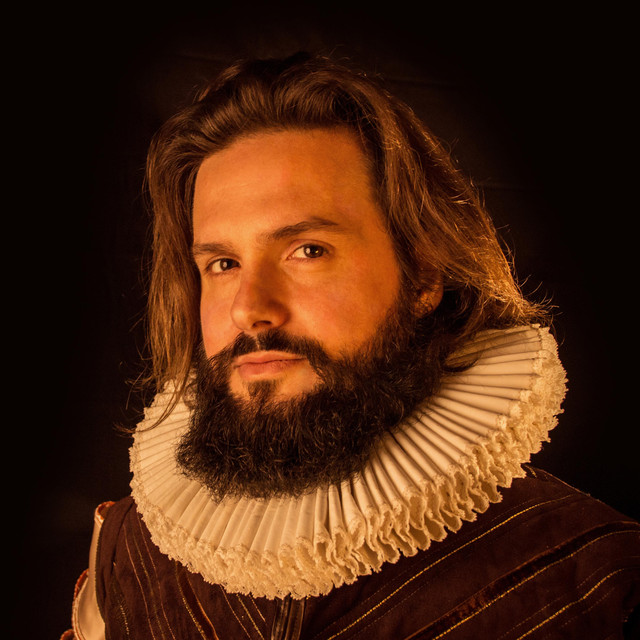 Ivan Iusco is an Italian award-winning film music composer based in Los Angeles. He debuted in the film industry in 1999, having composed the music for the Apulian cult movie “LaCapaGira” directed by Alessandro Piva, and went on to win Best Soundtrack at the 2000 Valencia Film Festival. In 2003 he composed the music for “Mio Cognato”, a movie by the same director, for which he received the Nastro d’Argento nomination for Best Soundtrack. Iusco has partnered often with the well-known Italian director, Sergio Rubini, composing the main theme for the movie "L’Anima Gemella" (2002), the soundtrack of “L’Amore Ritorna” (2004) and an additional score for "Colpo D’Occhio" (2008) which complemented the music of Pino Donaggio. His scoring career also includes “Ho Voglia Di Te” (2007) by Luis Prieto; “Fesibum/Maledetto Tag” (2009) by Dino Giarrusso; “6 Sull’Autobus” (2012) a project by Sergio Rubini produced by Silvio d'Amico Academy of Dramatic Arts (69th Venice Film Festival); and “Da Che Parte Stai” (2017) by Francesco Lopez. He founded the pioneering music label, Minus Habens Records, in 1987 (involving artists such as Angelo Badalamenti, Brian Eno, Aphex Twin and Depeche Mode), through which he continues to explore and publish avant-garde and cutting edge music. His current projects include the soundtrack for “Rex Starlight”, a TV series pilot by Daniel Greenspan and the much-anticipated project titled “Between” with the Canadian artist Cassandra Cronenberg. www.ivaniusco.com