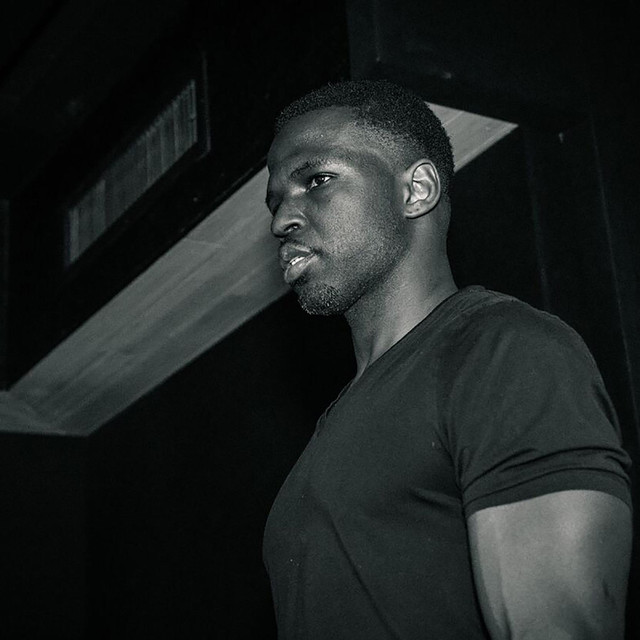 Multi-talented rapper, NBA skills trainer and entrepreneur, Johnny “Dribble2much” Stephene has built a following that spans both sports and music. After suffering a devastating injury in pursuit of an NBA career, Dribble2much saw an opportunity to pivot his focus, building the triple threat brand we see today. He's managed to build a large lifestyle brand backed by a social media following that reaches over 1.5 million. A following, he built while pursuing his 2 childhood dreams of basketball and rap music. As a trainer he works with NBA superstars like Chris Paul and Anthony Davis while as a recording artist and writer he’s collaborated with OT Genesis, Travis Scott, Boi-1da, and more. Dribble2much found a niche in writing songs inspired by basketball culture and both the basketball and hip-hop communities have embraced him! Over the past 3 years, his songs "Ankle Bully", "Let it Fly", "Dribble2much", and "Swishhh" have all been featured in the top selling video game, NBA2K, and he is set to have 3 new songs featured in the 2021 version of the game due out later this year. In the social media space, superstars like @Drake, @2Chainz, and Shaquille O'Neal have participated in his music related basketball challenges, driving tens of millions of impressions amongst basketball and hip hop enthusiasts around the globe.