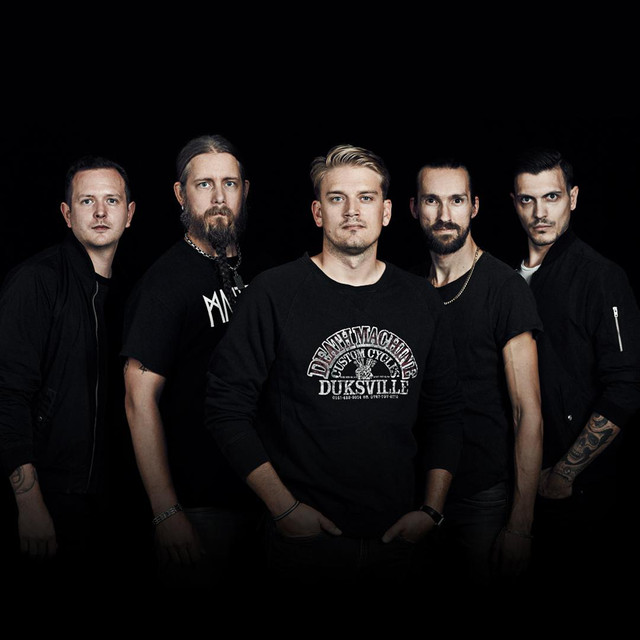 “SOME SCARS NEVER HEAL, SOME RIFTS NEVER MEND. EVEN THE UNIVERSE CAN ATTEST TO THAT.” Ironically though it was the opposite of a rift that brought together the members of newly formed Swedish metal outfit My Dark Rift. Together the five musicians, all veterans in some way on the Swedish music scene, found a safe haven where they could feel relaxed, have fun and ventilate all the creativity that wouldn’t fit into their respective other musical endeavors. The band consists of vocalist David Sundbom (ex-Skiller), guitarists Kristoffer Folin (Plan Three) and David Szücs (Degradead), bassist Mattias Lekborn (Furiam) and drummer Kenneth Holborn (ex-Degradead). With all members sharing a common love for hard rock and metal, there is room for both a nostalgic nod towards the thrash era of the 80s as well as the melodic death scene of more modern times. Taking their name from the astronomical phenomenon known as the Great Rift (or sometimes the Dark Rift) the idea was to point out the connection between both the intimate scars that we carry in our human souls as well as the vastness of the rifts that runs straight through our galaxy.