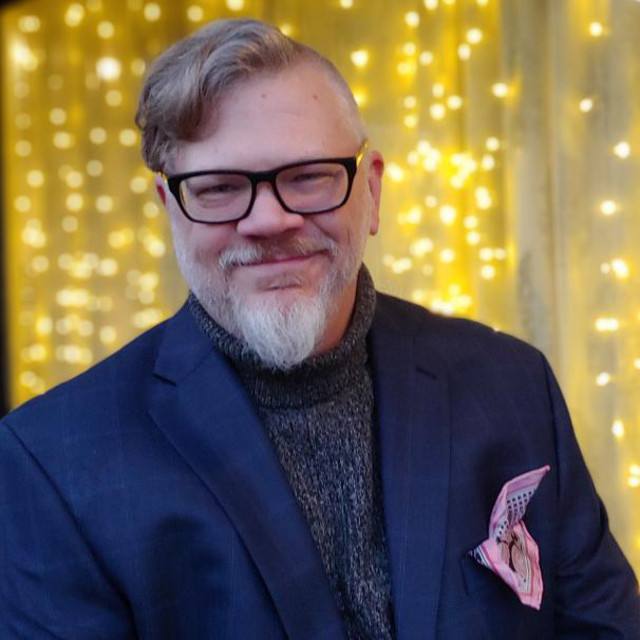 Chicagoland's DOLPH CHANEY made unprecedented new friends and fans with his first Big Stir Records release REBUILDING PERMIT in 2020. It was a genuine breakthrough album, winning a wide global audience and many honors, culminating in his coronation as WOODY RADIO's Artist Of The Year. But the singer-guitarist has been writing and recording for decades, dating back to his teens in the late ‘80s. Throughout that career, Dolph worked in isolation with lo-fi gear and playing every instrument. It's an approach that reached its peak in terms of both artistry and audience reach on REBUILDING PERMIT, an album that changed everything for Chaney... and just happened to materialize in April of last year, days after the first COVID-19 stay-at-home orders. Meeting the moment, Chaney too evolved, accepting an invitation from online station Woody Radio to perform regular live webcasts. The diversely themed shows have brought Dolph new listeners and a much-needed opportunity to interact. Enter producer / instrumentalist NICK BERTLING, heralded for his creative work as bertling noise laboratories and helming much-loved records from Gretchen's Wheel among others. Recorded at their respective homes from a 100-mile social distance, THIS IS DOLPH CHANEY is the dazzling and thoroughly engrossing result, equal parts deeply considered craft and inspired immediacy. It's at once a career summation, an introduction, and a sonic leap forward that's sure to win our man even more fans and followers.