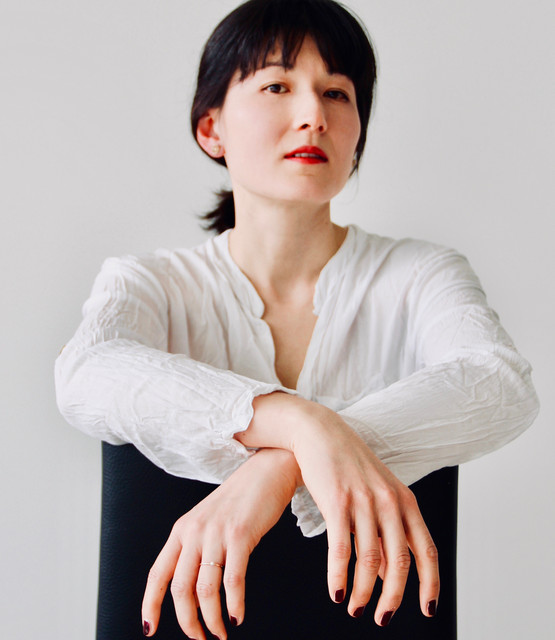 Rahel Senn is the daughter of a Singaporean mother and of a Swiss father. She studied classical piano under the tutorship of Konstantin Lifschitz and became a Young Steinway Artist in 2012. She has composed and recorded four piano-solo-albums before she started producing electronic music. The Berlin based pianist has been signed to Sony Classical in 2017. Rahel Senn finds herself constantly travelling the world for concerts, she performs in concerthalls as well as in clubs, as an interpret of classical repertoire as well as alongside her synthesizer and computer. The multilingual eurasian has collaborated with renowned musicians such as the NDR-Radiophilharmonie, Cameron Carpenter, Esther Abrami and many others. Her repertoire is wide, it reaches from Bach over Einaudi to "Dance Monkey" (Tones & I).