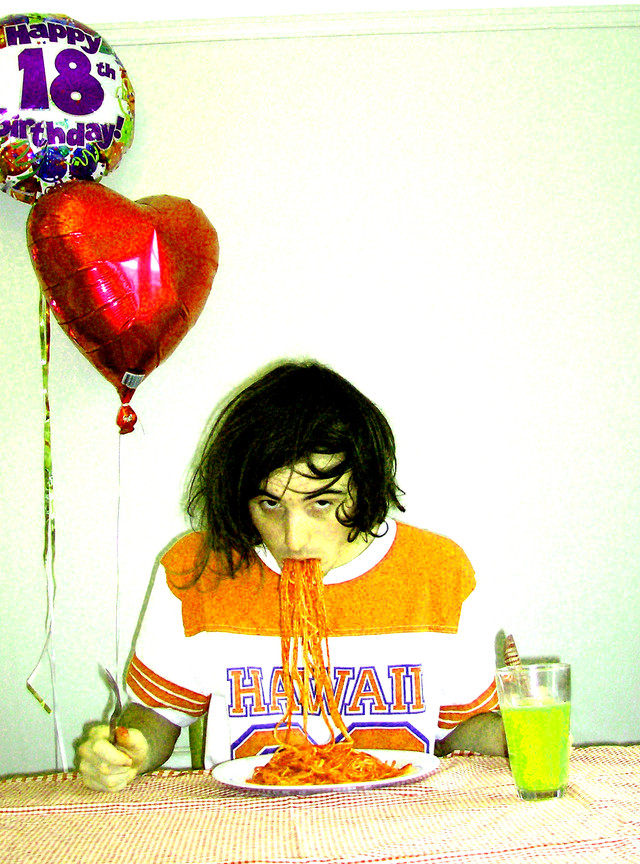 Brighton, England's Sam McGarrigle was just 20 years old when he began recording lo-fi fuzz pop songs as Gross Magic in early 2011. From the strength of early online demos, much attention was flung at Gross Magic, critically praised by some as the brightest possible continuation of the lo-fi revivalism and '90s indie nostalgia championed by bands like Wavves and Yuck just years earlier. The early phase of Gross Magic's songwriting fell into a decidedly bedroom pop zone, gathering across-the-board comparisons to Nirvana, Mellow Gold-era Beck, and most often some sort of four-track take on the orchestral radio pop of Electric Light Orchestra. When Gross Magic was offered the opportunity to do live shows and tour, McGarrigle enlisted the help of three old friends to make up a live version of the band. A five-song EP, Teen Jamz, was released on Sounds of Sweet Nothing in August of 2011 and later licensed by Fat Possum in October of the same year. The group toured incessantly in support of the release until the end of the year and beyond. ~ Fred Thomas, Rovi