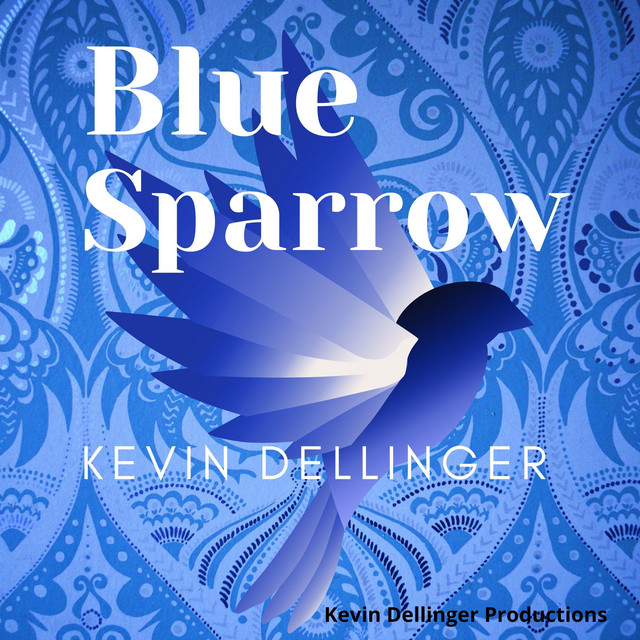 Kevin Dellinger (born November 22, 1972) is an American composer, producer, artist, and author. Born in Santa Maria, California, He relocated to Virginia. He began his journey in electronic composing in his early college days. His fascination for computers followed to a discovery of midi synthesizer composing. Self taught discovery in the retro age of sequencing found an electronic sound. His unique style derived from british alternative bands, new wave, and progressive american alternative music. Kevin began recording original alternative music in his late teens and early 20s. His first time in the recording studio was in 1990, in Radford, Virginia. Kevin Dellinger earned his Bachelor's degree at Radford University in 1996. His interest in fine art progressed him to potential creativity. Kevin had an interest in art since high school. Kevin graduated from Christiansburg High in 1990. Then he pursued continuing his education in Radford, Virginia. Kevin had many interests including spirituality and writing. With his philosophical creative mind he ventured into writing, composing, producing, painting, drawing, and singing.

In 1994 and 1995, Kevin won first place in national talent competitions in songwriter and singing category at the Operyland Hotel in Nashville, TN. He won his first recording contract which moved his music career forward as a recording artist.