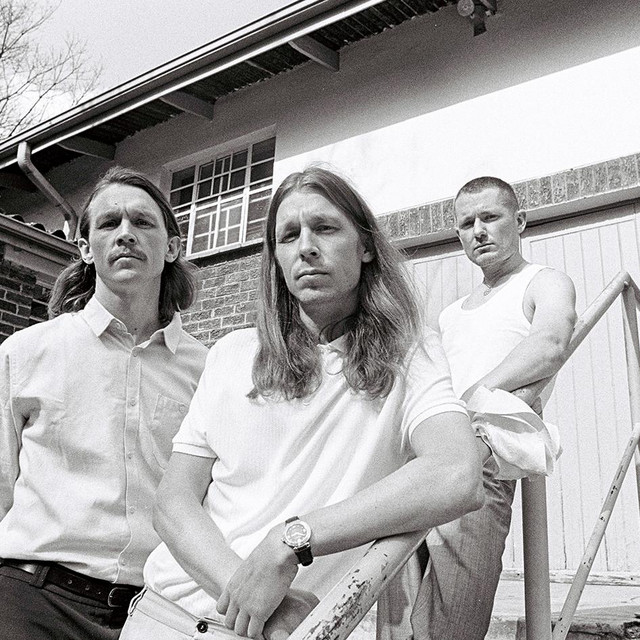 Desmond and the Tutus

Featuring Desmond and the Tutus

Desmond and the Tutus have been gallivanting across the world’s stages with their unique brand of indie rock for around fifteen years now, and have carved out a niche for themselves that no band can emulate. Their discography is a collection of kwela melodies and indie-punk aesthetic, with their last album Enjoy Yourself (2015) winning a South African Music Award (SAMA) for Best Rock Album in 2016, and album’s lead single “Pretoria Girls” peaking at #1 on the 5FM Top 40 chart, earning them an MTV Africa Music Awards nomination. Having toured extensively throughout Europe and Japan, and opening for indie giants Two Door Cinema Club, Clap Your Hands and Say Yeah, and The Drums in South Africa, The Tutus have even played a super rad, totally unique show for a deaf audience at Joburg’s popular Bassline venue. Fifteen years down the line and Desmond and the Tutus still channel a high level of energy that is cheeky and infectious, putting on a spectacle of a live show that is enjoyed by all and is rivaled by few, with a forthcoming album Desmond, due for release in late 2020.