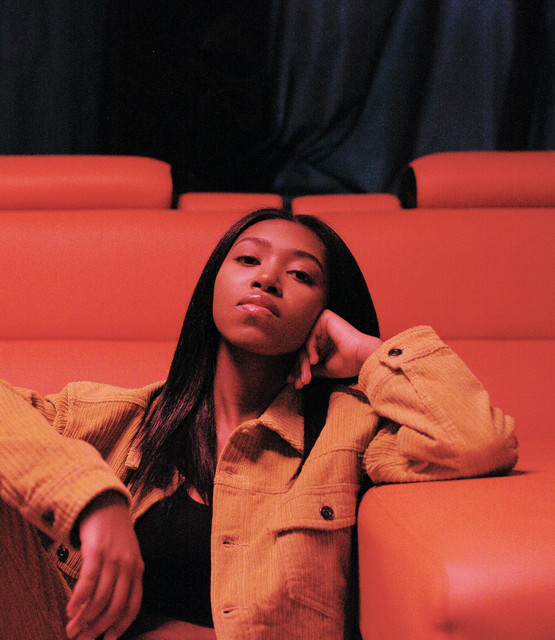 Inspired by the likes of Missy Elliott, Brandy, and Destiny's Child, Jayla Darden favors relaxed, feel-good contemporary R&B with pop appeal. The singer further distinguishes herself by writing, producing and mixing all of her material.   The Detroit native sang first in church choir, eventually picked up guitar and keyboards, and learned how to produce music with digital audio workstations. At the age of 15, she moved to Atlanta, where she finished high school a year early and received a degree at an audio engineering school. Through her SoundCloud profile, a series of self-released tracks, and the uniformly concise EPs 118, Ideas, Vol. 1, and Ideas, Vol. 2 -- all of which were uploaded from 2016 through 2018 -- she caught the attention of Interscope. By the end of the decade, Darden relocated to Los Angeles, made her major-label debut with "Mercedes Key," and quickly returned with Onto Something, a seven-track EP.