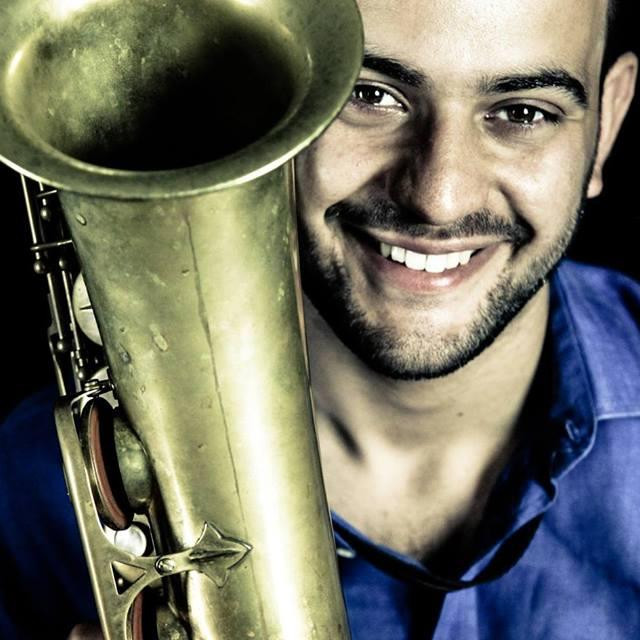 "A passionate saxophonist from whom we can expect a lot of interesting things. Claudio Jr De Rosa is a great promise for the future of European Jazz" (Cyriel Pluimakers, Jazzenzo) Saxophonist, bass clarinetist, arranger and composer Claudio Jr De Rosa (1992) is a rising musician in the European Jazz Scene. Currently inserted in the Top 10 list of “Italian Emerging Artists” of 2017, he is winner of several jazz competition both as leader, sideman, and composer. Despite his your age, he performed in many important international venues in Italy, France, England, Belgium, the Netherlands, Taiwan, Spain, and Poland. In November 2015 he recorded his first album with Zadeno Trio, “Holes in the Ground” with “Emme Record Label, released in February 2016. In summer 2016 he toured in Europe with Zadeno Trio and in Taiwan with pianist Vivienne ChuLiao. In May 2017 his CD “Groovin’ Up!” is released and distributed by the Italian label Incipit and Egea Music. In November 2017 he was among the winners of the AIR project, which will lead him to have an Artistic Residence in Toronto, Canada, during October and November 2018. He was invited as Artist in Residence for Umbria Jazz 2018, and will perform in Festival such as North Sea Jazz Festival (Rotterdam), Veneto Jazz, Taichung Jazz Festival (Taiwan) and many others. Check him out on www.claudiojrderosa.com