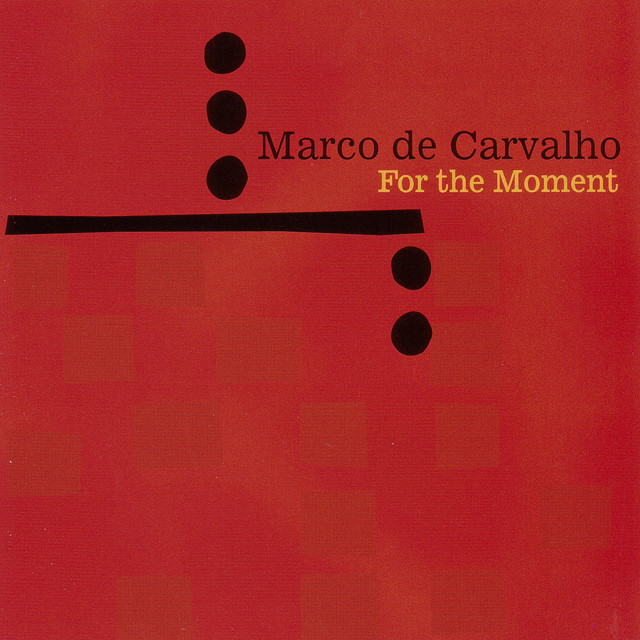 Marco de Carvalho is a journeyman on the Brazilian music scene, putting in time now and then for solo albums, but doing the bulk of his work as a session player or on the local club circuits. After gaining a degree in guitar at the Brazilian Music Conservatory, he spent time working on albums from a number of smaller Brazilian artists and jazz groups. He now resides in Seattle, where he's released a pair of albums, Paisagens and For the Moment, featuring a soft samba-based guitar sound. The bulk of his time is now spent in the clubs, as well as teaching at various seminars and music camps. ~ Adam Greenberg, Rovi