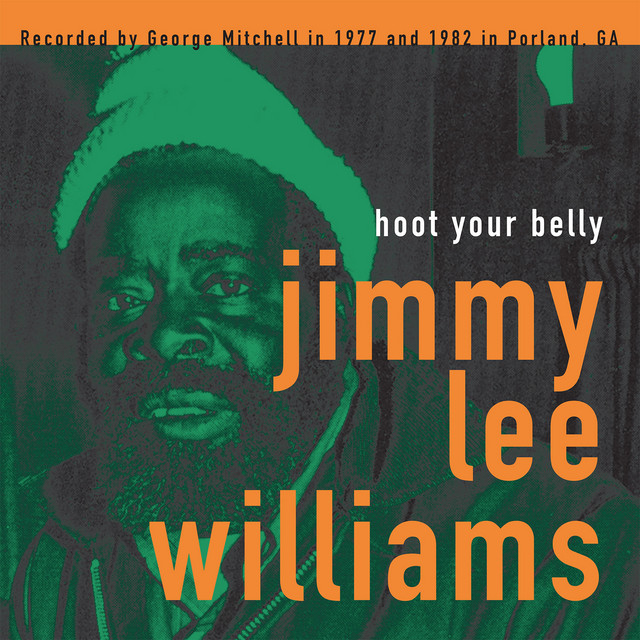 Born in 1925 in Polan in Worth County, GA, folk-blues guitarist Jimmy Lee Williams lived his whole life in the area, working as a farmer growing soybeans, peanuts, and watermelons. He learned to play guitar in 1941, and was soon spending his weekends playing for all-night frolics in the area's juke joints. He played a gritty electric guitar style, hummed as much as he sang, and for a time played a rack-mounted harmonica. Musicologist George Mitchell recorded Williams in Polan at two sessions in 1977 and 1982, and eventually 13 of Williams' tracks were released on LP under the title Rock On Away from Here. Rough, ragged, and perfectly charming, the same tracks were released on CD in 2004 under the title Hoot Your Belly on the Fat Possum label. Williams died in the early '90s, but when Hoot Your Belly was released, many reviewers assumed Williams was still alive, and knowing his birth year, listed his age at 79, giving the bluesman an additional decade of service that unfortunately he wasn't able to enjoy. ~ Steve Leggett, Rovi