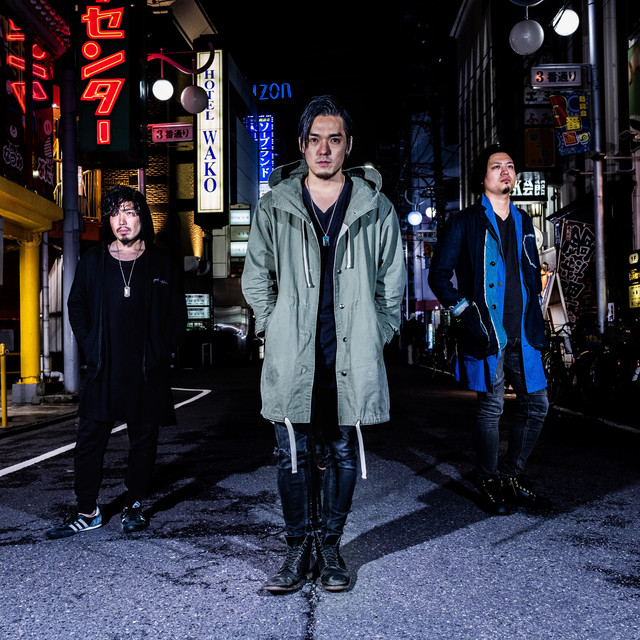 Kaz - Vocals Kosuke - Guitar Katsushi - Drums "From the mightiest cities in Asia, if not the world." St.Clair is from Tokyo, Japan. Their sound ranging from alternative rock to pop rock and from pop punk to easycore. Their songs are catchy, their shows are energetic. St.Clair has played at Envol et Macadam, one of the biggest music festivals in Quebec City. Their song has been aired on CBC Radio, as well as with their interview. They have headlined tours in Taiwan, also playing the main stages at Unlimited Freedom Festival and Heartown Rockfest Taiwan. They are currently working on their next album.