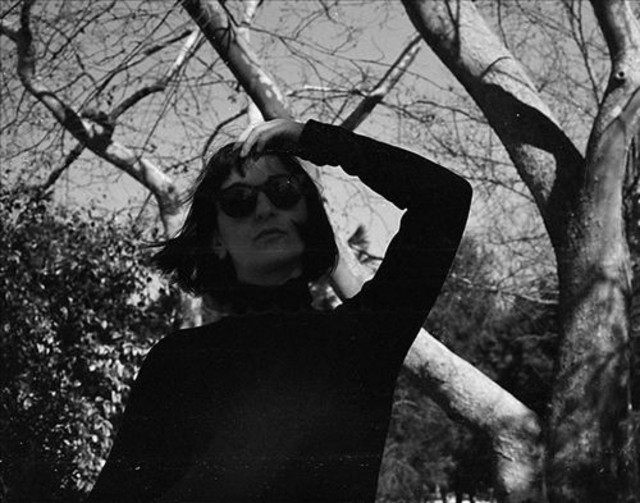 Turkish artist Ekin Üzeltüzenci records softly swirling drone-folk under the moniker Ekin Fil. Mainly using guitar and her own voice as well as minimal electronics, her sparse yet heavily immersive recordings (such as 2013's Ekin Fil and 2018's Maps) bring to mind shoegaze without the distortion, or ethereal darkwave without any trace of goth. Before starting her Ekin Fil project, Üzeltüzenci sang and played keyboards in several bands based in her hometown of Istanbul, including the post-rock trio Proudpilot, who formed in 2000 and released Monsters Exist in 2009. Ekin Fil's self-released debut CD-R, Soon, also appeared that year, and the cassette Language followed on Root Strata in 2011. She sang on a 2013 EP by Root Strata co-founder Jefre Cantu-Ledesma, and her self-titled LP was released that year by Students of Decay; label boss Alex Cobb was introduced to her through Grouper after Ekin Fil opened for her in Europe. Soon after, Fil released cassettes on labels like Bathetic Records and No Kings, as well as a limited 2015 7". She began releasing music on Helen Scarsdale Agency starting with the 2016 LP Being Near. Following 2017's Ghosts Inside, Fil's soundtrack to Ceylan Özgün Özçelik's film Inflame was issued on cassette, and the Maps LP was released in 2018. ~ Paul Simpson, Rovi