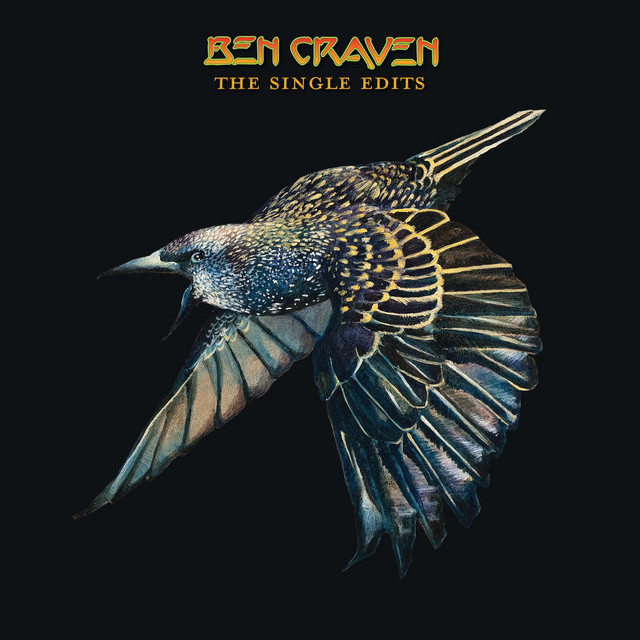 Ben Craven is a “cinematic rock” artist from Brisbane, Australia. He likes to make records. Immersed as a toddler in the era of big prog rock, Craven taught himself guitar and keyboards and joined a series of bands. None of them made it and none of them remotely played the kind of music that had been burned into his mainframe as a kid. In 2005, Craven dispensed entirely with the band approach and recorded his debut album, Two False Idols under the name of Tunisia. The result was a work of incredible maturity, with influences ranging from Pink Floyd and Brian Wilson to the likes of Bernard Herrmann and John Barry. Craven stepped up a gear for his sophomore album, Great & Terrible Potions. Potions went widescreen as Craven blurred the boundaries between conventional songs and orchestral soundtracks. Augmented by a stunning cover designed by legendary artist Roger Dean, Potions was dense, complicated and unashamedly pretentious – everything a good prog rock album should be! His 2016 album, Last Chance To Hear, was a stunning triumphant musical masterpiece of progressive rock. The grandness of the album suggested it was performed by a five or six-piece band. There was also a special appearance by legendary Star Trek actor William Shatner, providing spoken-word vocals for the track Spy In The Sky Part 3! Craven achieved a great accolade in 2016, winning the MusicOz Australian Independent Music Award for Best Instrumental, for the track Critical Mass Part 2.