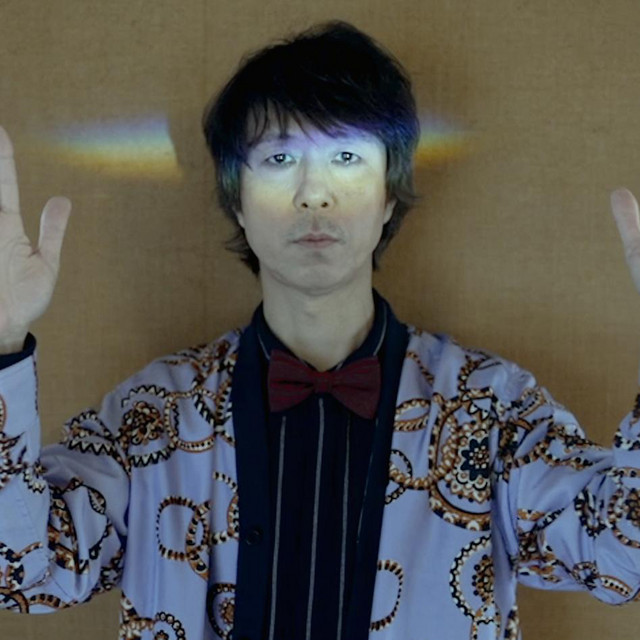 Shuntaro Okino made his debut with U.K rock (Indie pop/Madchester/Shoegaze) inspired guitar band "Venus Peter". "Venus Peter" was key band in the Japanese 90's rock genre Shibuya-kei, including bands such as "Cornelius" (Shuntaro was also previously a bandmate with Keigo Oyamada) and "Pizzicato Five".       After disbanding "Venus Peter", he continued his activities as a solo artist under the names ”Indian Rope” and "Shuntaro Okino“, as well as his song "Cloud Age Symphony" being used in the Japanese TV anime "LAST EXILE". It had been broadcast all over the world.       In 2015 he released his album 'F-A-R' (the first in 15 years), followed bu a remix album the following year, called "Too FAR".       In 2018 Shuntaro releases a new album "The Spark" on June 6th 2018. The album features timeless melodies but still with a fresh sound, sung in English with the lyrics being a collaboration with Australian painter Damian Broomhead.