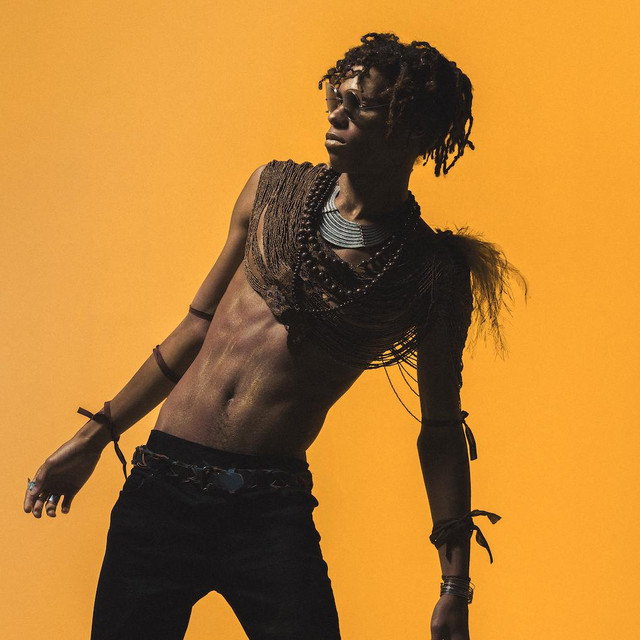 POW! Negro are a six piece merging elements of jazz, hip hop and psych with an aggressive vocal style that falls somewhere between the the energetic bounces of Zac de la Rocha and the funk come street verses of Mos Def. Hailing from the port city of Fremantle in Western Australia, the group have spent their formative years trailblazing through the Australian circuit with their relentless high energy live show which has seen them sell out headline shows across the country, support acts such as Midnight Oil, Remi, Sampa the Great, Koi Child, Blackalicious and many more as well as many festival appearances including Groovin’ The Moo, Woodford Folk Festival and others rounding off with numerous awards in 2017 including Best Live Act at the National Live Music Awards. After strong national radio support and extensive touring behind their debut EP ‘Jasmine & Licorice’ featuring production from David Kennedy (long time engineer of A Tribe Called Quest), Pow are gearing up for the forthcoming release of their next as-of-yet untitled EP due for release in 2018. You can hear the first single ‘Flesh Off The Bone’ now.