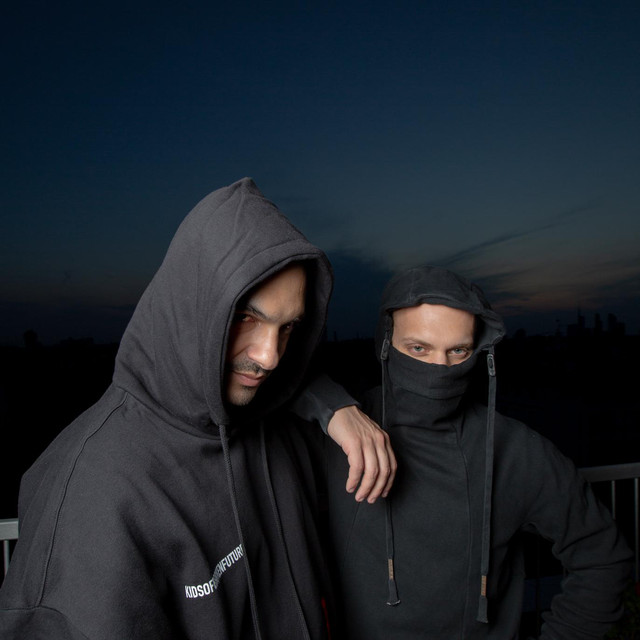 Balance is the key to Hunter/Game’s music. It’s part of growing up in Milan – a sophisticated urban center for film, fashion and art, but whose inhabitants relish the contrast of spending reflective time in the nature that surrounds the city. Having been part of Milan’s techno scene since its first days, the duo of Emmanuele Nicosia and Martino Bartola now find themselves equally influenced by the city and by nature – making music that harnesses the urban propulsion of techno within an introspective, thoughtful take on melody.