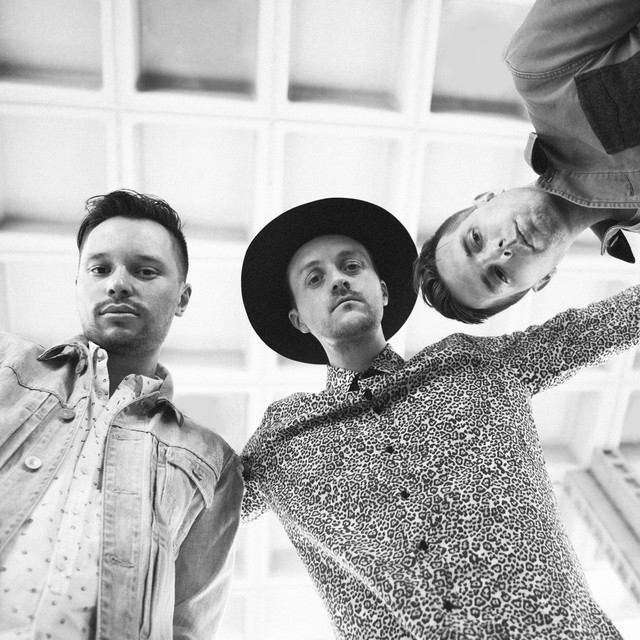 Blending digital-age pop/rock with ambient electronics, Nashville's Paper Route got their start in the summer of 2004, when founder Chad Howat began assembling tracks in the middle of the night in an attempt to battle his insomnia. Encouraged by his creations, he recruited friends and former bandmates J.T. Daly and Andy Smith to collaborate on this new work. Following some further contributions, the trio soon completed enough material for a pair of EPs that they released in late 2006. By this time they'd attracted the attention of Universal Records and, with their help, landed a few key song placements, most notably on the WB's One Tree Hill and the film (500) Days of Summer. Just prior to the release of Absence, their 2009 full-length debut, drummer Gavin McDonald joined the band. The album made a decent showing, rising to number 13 on Billboard's Heatseekers chart as Paper Route hit the road touring with acts like Paramore, Phantom Planet, and Passion Pit. As they began to ready their follow-up, it was announced that Smith had left Paper Route, again reducing them to a trio. The Peace of Wild Things, the band's sophomore LP, was released in September 2012 and this time cracked the Billboard Top 200. They spent much of 2013 on tour, joining acts like Imagine Dragons and Anberlin, and late in the year they released a pair of singles covering both Lorde's "Royals" and Destiny's Child's "Say My Name." By 2014, McDonald had parted ways with the band, leaving Howat and Daly to issue their next single, 2015's "Zhivago," as a duo. Later that year, after welcoming new member Nick Aranda into the group, Paper Route announced they had signed to Sony imprint Kemosabe Records, which would be releasing their next LP. Their first output for Kemosabe, "Laugh About It," arrived in February 2016. That single appeared on the band's third LP, Real Emotion, which was released in September 2016. ~ Timothy Monger & Kenyon Hopkin, Rovi