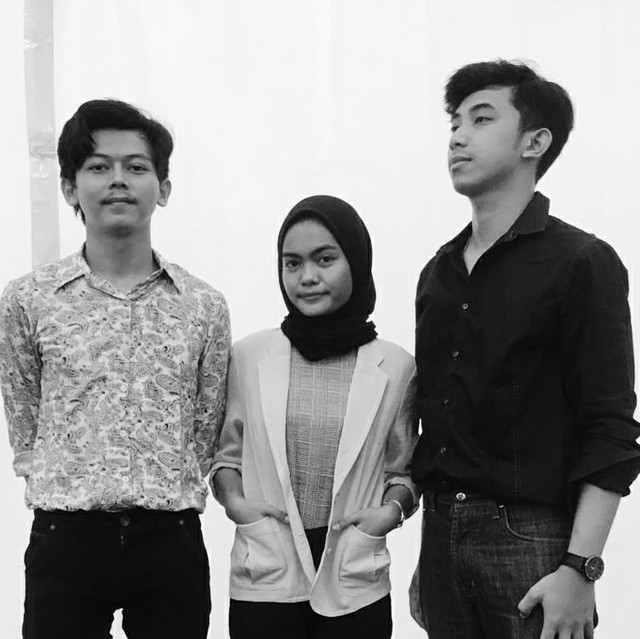 Starting when Hafiz Ramadhani/The White Flakes, Chrisna Bachtiar, and Lida Fadilah performing at an event on the campus, they finally decided to make a band. Based on the same musical tastes, the three of them agreed to choose indie pop as the music genre. Their single debut, Strangest Things tells the story of someone who loves her lover because of his uniqueness. Through this song, Sweet After Tears hopes to help listeners to love the unique side of their lover. One semester later, SAT released their second single titled In The Bosom.

The single successfully brought the band to Lalala Fest 2019. And at the end of the year they re-released a single titled Au Revoir under the auspices of Jack Music and Friends Records