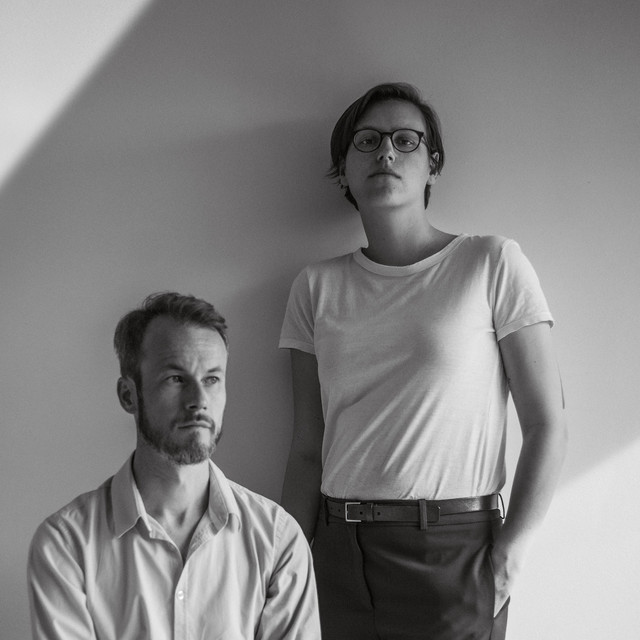 Astronaute is Myrthe Luyten and Bert Hornikx. The band will present their second studio album October 2018. They released an EP ‘Myriad’ and their debut album ‘Petrichor’

on Zeal Records. The band has played in the Botanique, AB, Depot, Muziekdroom and Pukkelpop. ‘Circle’ is a collection of ten songs, narrated by drums, electronics, guitar and vocals. It’s a chronicle about a life in the twilight and the whisper of an internal duality. ‘Circle’ researches the contradictions in a fight with a loved one or in the silence between question and answer. She tells stories about letting go, about love, about beauty and about the murky shadows of a life. ‘Circle’ will be released October 26th on KLANKZALF. The vinyl is available in our webshop, live shows and selected record stores. ‘Circle’ will also be available on all digital platforms.