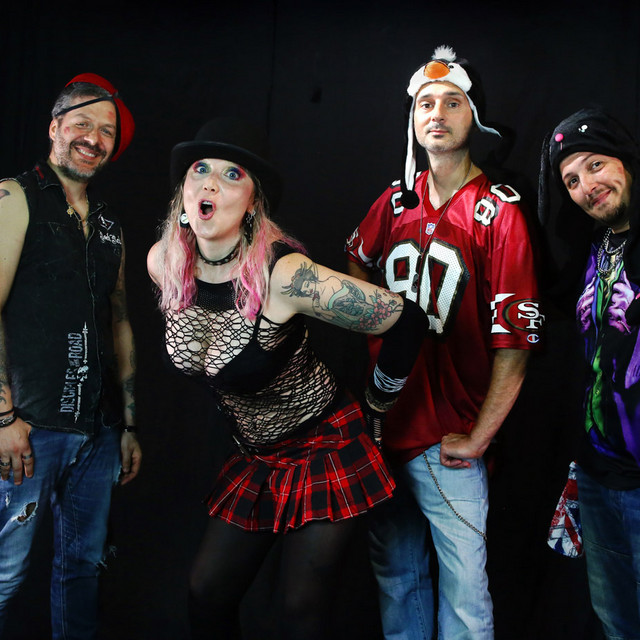 SVIET from the Russian word “light”, MARGOT from the sexy woman of Lupin III. Sviet Margot is an Italian band characterized by a sensual female vocals, crystalline, sometimes lyrical and gritty, with an energetic and sparkling sound. Their music ranges from Pop Rock to Jazz, Progressive and J Rock. The band has two albums "Spiriti di Luce" (2013) and "Glance to Infinity" (2016). The single “Calore” (from the album "Spiriti di Luce"), was chosen by Warner Records for the 20th Century Fox's movie soundtrack "How to find the wrong man in the right way”. Sviet Margot are also well known in the live scene. After their first European Tour in 2017 they shared the stage with big acts such as Poets of the Fall, Guano Apes and the finnish vampires The 69 Eyes.