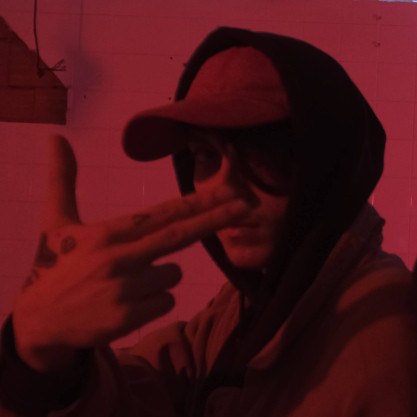 Volt was born in 1999 in Istanbul / Beyoglu. He recognized Hiphop at the age of 10. Thanks to his uncle in Ankara, he discovered Turkish Rap songs by listening to names such as Ceza, Fuat Ergin, Sagopa Kajmer, Sansar Salvo, Mode XL. While he was in middle school, he used a stick microphone and Windows XP voice recorder in his house. After a while, he recording the covers of his favorite songs, he realized that he wanted to make songs that belong to his.

His first record is in the at Shark Records. After dozens of songs recorded with in a few years, influencing away from the names and focused on creating a style of his own. In 2017, he shared his first mixtape Mezardan Bir Seda with his audience. In the beginning of 2018, he released his second mixtape, Acaba, consisting of 6 songs, on the internet. In the middle of 2018 he made the 24-total song mixtape is Her Şey Dünya'nın Suçu published. He released the fourth mixtape, Yaratık with 7-song. Volt, which released 2 singles with the Masta Jam label in 2019. In 2021, TezgahEP that involves six track released with Tezgah which is the star piece together a clip. He continues to work with Neopolis Müzik.