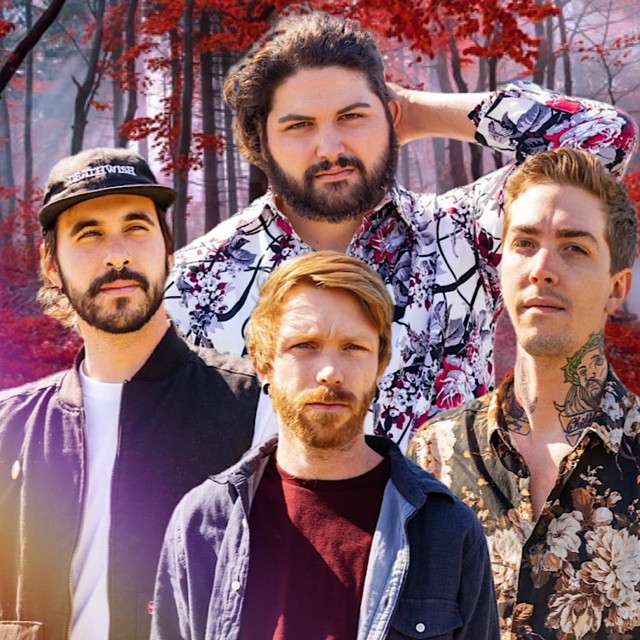 Formed in Austin, TX during the quarantine of the Covid-19 pandemic, alternative rock and metal band, HopeFool, came together to deliver a powerful blend of entertainment and hope to your speakers. The band explores a wide array of rock influences and styles including alternative metal, metalcore, punk, and grunge just to name a few.  Best friends Chris Campagna (Drummer) and Daniel Steinschreiber (Bassist) started HopeFool naming it after Chris’s almost foolishly positive nature. Chris having 6 years of experience drumming and touring in metalcore band, Casket of Cassandra while Danny played guitar in a series of smaller punk, emo, and psychedelic projects. Shortly after forming, the duo brought in Michael Boyd (vocalist) and Dylan Kortz (Guitarist) to form what you see today. Michael, with primary influences in alternative metal, post-grunge, pop, and alt/indie rock, had zero prior band experience but has nearly a decade and a half of studying the industry from the outside looking in. Guitarist Dylan brought his metalcore expertise to the band and a history of touring with a handful of bands including a fill-in run with Saliva.   Whether it’s the beautifully inspirational Collapse, the deep, cathartic emotion of The New Age , the manic self reflection of Eden (Losing Touch) the simply poetic yet crunchy Nocturnal, or the epic and emotional Forever, HopeFool looks to capture each listener with thoughtful lyricism and explosive instrumentation.