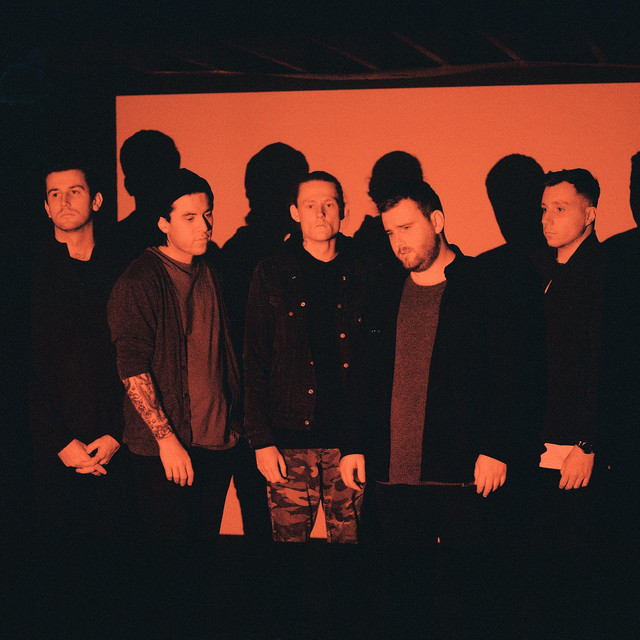 To say the members of Rarity have faced a tough couple of years would be quite the understatement, but now, armed with lessons learned, a newly-cemented lineup, and an explosive new record, the heralded post-hardcore quintet has a fresh lease on life – and plans to take full advantage.   The Longest Lonesome is simultaneously a musical tour de force and a piercing response to the powers that nearly tore them apart. Working once again with producer Sam Guaiana (Silverstein, Like Pacific), Rarity doesn’t pull any punches on the 11-cut collection, which subsequently skews darker and heavier than their previous output to very welcome results.   “It’s not a concept album, but every song is about and inspired by those same two years of our lives,” says drummer Evan Woods. “Really, it’s about coming together and conquering the things standing in our way.”