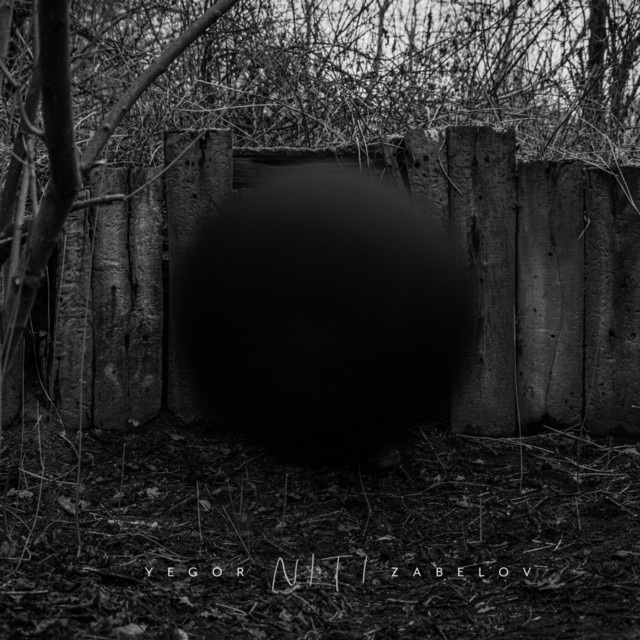 Have you ever seen a man bite an accordion? That’s just one of the idiosyncrasies one encounters while watching Belarusian artist Yegor Zabelov live. One of the most original – and acclaimed – accordionists anywhere in the world, Zabelov is a composer, author of music for films and theatrical performances, a virtuoso whose work is as enchanting as it is inventive. He’s been playing since he was 7 – his father was his first teacher – and completed his education at the prestigious Belarusian State Academy of Music; since then, he’s played in numerous bands, composed many scores, and wowed audiences across the globe – Derek Robertson "Europavox".