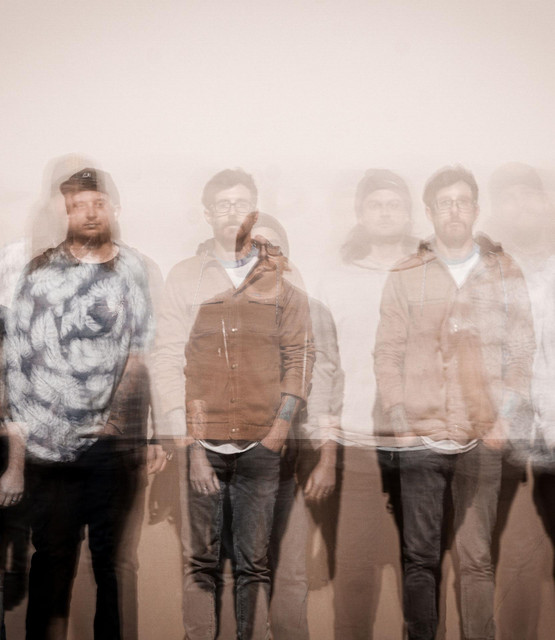 The Undertaking! is a rock band from San Diego, California. Its founding members—Brent Jasperse, Keith Butsko, and Austin Visser—were in the band before they even knew they’d created it, having spent their youths playing songs in each other’s childhood homes. It wasn’t until a revelation in early 2018 that the trio realized they’d been crafting something for decades: legitimate music. They invited James Moyer and Johnny Mercuri to the party and formally established The Undertaking!. A band that doesn’t believe in sitting in emotions or staying on stage, The Undertaking! aims to tell the truth with all fun, no frills, and a bunch of cordless guitars. ⁣ Alligators!