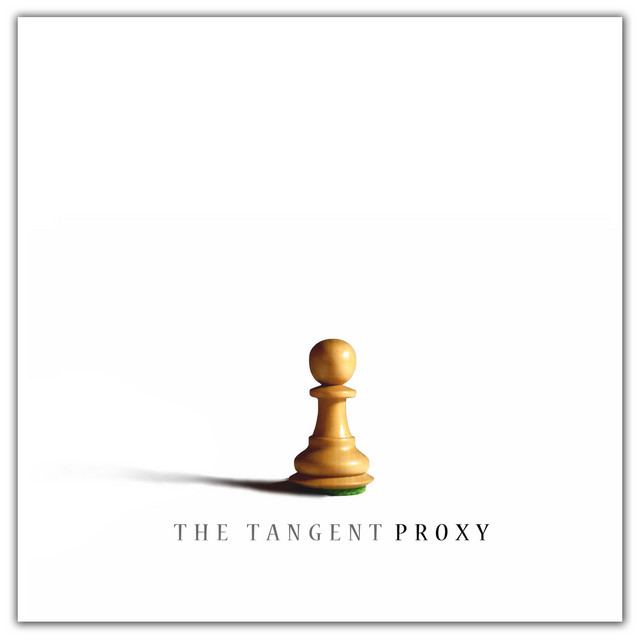 English progressive rock band the Tangent formed in 2002 under the leadership of vocalist/keyboardist Andy Tillison, who had previously found success with the band Parallel or 90 Degrees. Though the Tangent was originally intended as a one-off side project, it soon became the primary vehicle for Tillison's output, which was quite prolific. The original lineup -- which featured Tillison's Parallel bandmate Sam Baine as well as members of the Flower Kings, Van der Graaf Generator, and various other progressive bands -- recorded their debut, The Music That Died Alone, in 2003. Although the lineup continued to shift over the next several years with Tillison remaining the primary helmsman, a core trio comprised of Baine, Jonas Reingold, and Guy Manning more or less remained in the mix on the Tangent's first four albums. By the time of 2009's Down and Out in Paris and London, however, Tillison was the only consistent contributor. Thematically, Tillison has attempted to shy away from classic fantasy elements and other tropes of the prog-rock genre. Following 2009's self-released A Place on the Shelf, the band returned in 2011 with the conceptual album, Comm, which, like almost all of their output, was released by German label Inside Out Music. A live album called London or Paris, Berlin or Southend-on-Sea (their fourth live effort overall) arrived a year later. The Tangent's ambitious seventh LP, 2013's Le Sacre Du Travail was billed as an electric symphonia and was accompanied by a companion release, L’Etagere Du Travail, containing outtakes and bonus material from the same sessions. Tillison's next offering arrived in the form of A Spark in the Aether, which was billed as a sequel to the Tangent's 2003 debut. 2017's The Slow Rust of Forgotten Machinery dealt with political concepts regarding refugees from war-torn countries. ~ Timothy Monger, Rovi