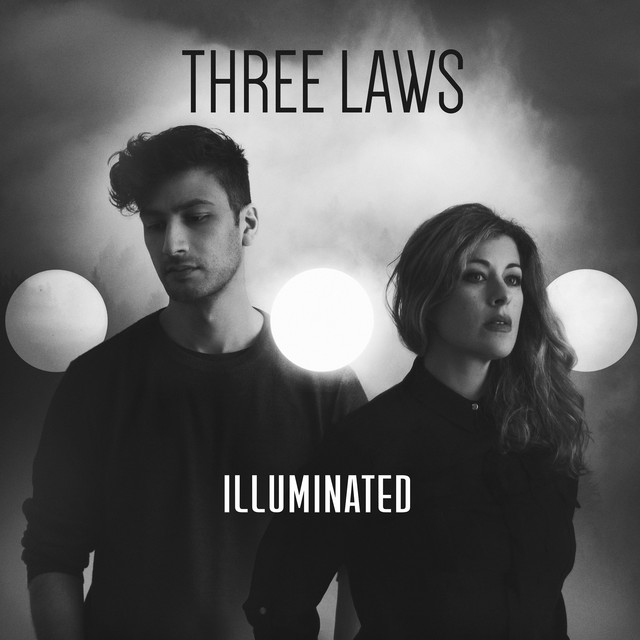 Three Laws was formed by long term friends Adam Relf and Louise Gold in 2013. After self releasing their first EP, they had a brief hiatus, before releasing ‘Illuminated’ with West One Music Group in 2017. They first met at a party many years earlier, where they found they both had a passion for music, as well as visual art, cinema, nature, and politics. The night ended with an impromptu swim in a Hampstead Heath pond where the seeds for their collaboration were sown. Their sound is dark and atmospheric, weaving together cinematic soundscapes, classical piano, indie songwriting and dramatic percussion.  Both being visual artists, it was always important to Adam and Louise, that the aesthetic reflected their musical vision. Adam, who works as an illustrator and designer, produces their artwork and photography. More recently, Three Laws’ song ‘Give Me Hope’ landed placement in an MSF (Doctors Without Borders) 2020 World Refugee Day Campaign video with the same name. The video has been shared more that 50,000 times and has amassed over half a million streams on Spotify.