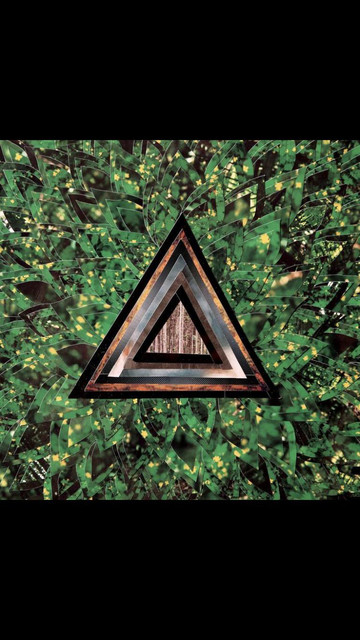 The Toronto outfit’s latest LP, Cursed, is a tour-de-force of dynamic but unbridled emotion, effortlessly swaying from dreamy and delicate to outright devastating, often without pause. It builds atop the foundation established on previous releases, pushing both ends of the band's sonic spectrum to new extremes with a tidal bore of raw energy. “The album title refers to my year of 2015, which was just one shitty thing after another,” says singer, guitarist, and principal songwriter Chris Hughes, not mincing words. In addition to being bedridden for three months while recovering from a serious accident, it was a year plagued with hardships, hospitalizations, and general dejection. But instead of succumbing to despair, he found his catharsis through creativity, and the resulting 9-song collection is incredibly impactful because of it. Though both the words and music sometimes skew towards darker waters, Cursed nonetheless offers a cathartic release of tension and toxicity, and that's as powerful for the listener as it is its makers. Lyrically, it's an antidote to adversity; musically, it's a whirlwind of energy and emotion, ebbing and flowing like the tide for an unparalleled musical experience.