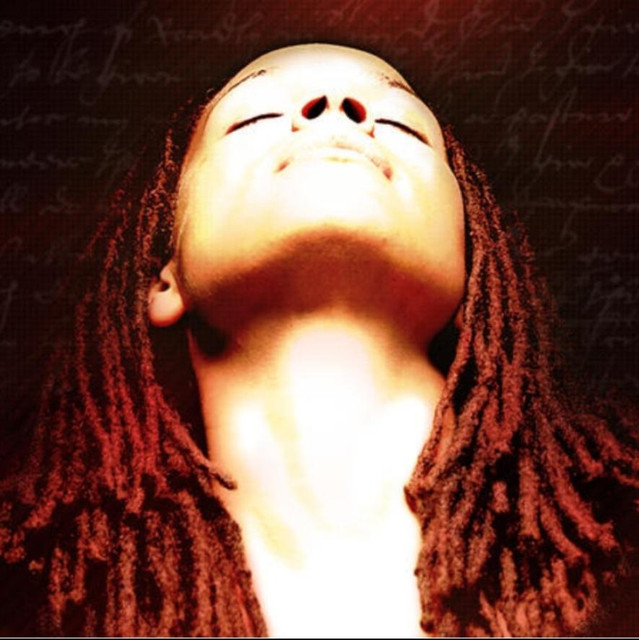 LAZY HAMMOCK (Lucie Burns) is a UK Artist, Producer, Songwriter, DJ, Vocalist & Remixer signed by Diventa Music. Her tracks have hit the No.1 spot 4 times in the World Chill Lounge Charts and are featured on over 2500 compilation albums, including releases by SonyBMG, Ministry of Sound, Hed Kandi and EMI, and have also been licenced to advertising and TV, including the hit Sitcom 'Life in Pieces' (CBS). Lazy is described as an ‘International Chill Out Expert’ by a review for the ‘Luxury Lounge Ibiza Compilation,' and her track ‘One of those days’ released on 'Bar Lounge Classics' (Sony BMG), was in the Top 10 of best Lounge Tracks. Lazy also co-wrote and voiced the tracks 'Show you Something' and 'Borneo is Burning' on Afterlife's 'Simplicity' album and her remix of the track 'How Wonderful' by Levitation was picked as one of the top 10 remixes in a competition they ran. She also hit the No.1 spot twice in the Jazzy Lounge charts and Julian Lennon picked her track 'In Flight' as track of the week on his Below Zero Beats radio show. Lazy has become well known and in demand for her inimitable productions and remixes and also for her captivating live performances alongside her 7 piece band. Lucie is also the founder of 'Stage Ready Artists,' a performance coaching company for artists and creatives. ⭐🎧Listen to 'The Singing Buddha Podcast' hosted by Lazy Hammock here on Spotify and other podcast platforms! www.lazyhammock.co.uk www.stagereadyartists.com