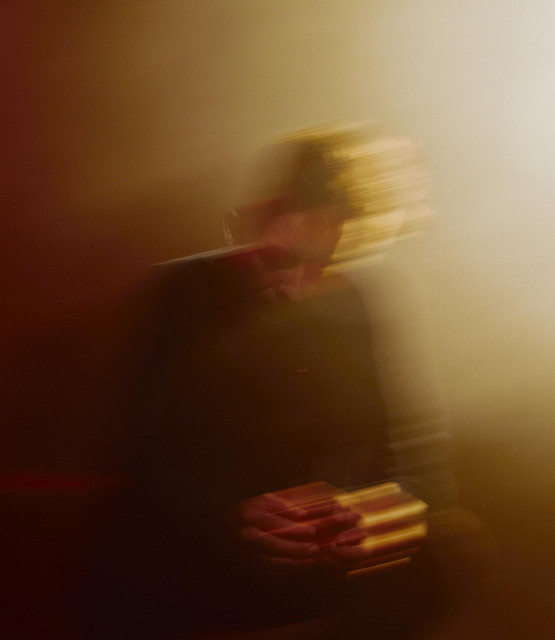 Tuka is one of the founding members of Australian hip-hop stars Thundamentals, and a successful solo artist in his own right. Heavily influenced by the eclectic, confessional hip-hop of Atmosphere, his music incorporates influences such as dub reggae, chillwave, and contemporary R&B stars such as Frank Ocean, all graced by his introspective storytelling. Born Brendan Tuckerman in Blue Mountains, New South Wales in 1985, he participated in the groups Rumpunch and Sketch the Rhyme before co-founding Thundamentals (initially known as Connect 4) in 2008. Following an eponymous EP, their debut album, Sleeping on Your Style, was released by Obese Records in 2009. Tuka's solo debut, Will Rap for Tuka, was released by Big Village in 2010. The album featured contributions by several of his bandmates, and he remained active with the group. His second solo full-length, Feedback Loop, followed in 2012. By the time Thundamentals' third full-length, So We Can Remember, arrived in 2014, they had become stars; the album debuted at number three on the Australian album chart and spawned several radio hits. Tuka signed to EMI as a solo artist, and 2015's Life Death Time Eternal, his most diverse effort to date, hit the Top Ten. Following an Australian tour in support of the album, as well as his first gigs in America, he released the Alive Death Time Eternal EP in 2016. Thundamentals' fourth album, Everyone We Know, appeared in 2017, and reached number two on the Australian charts. ~ Paul Simpson, Rovi