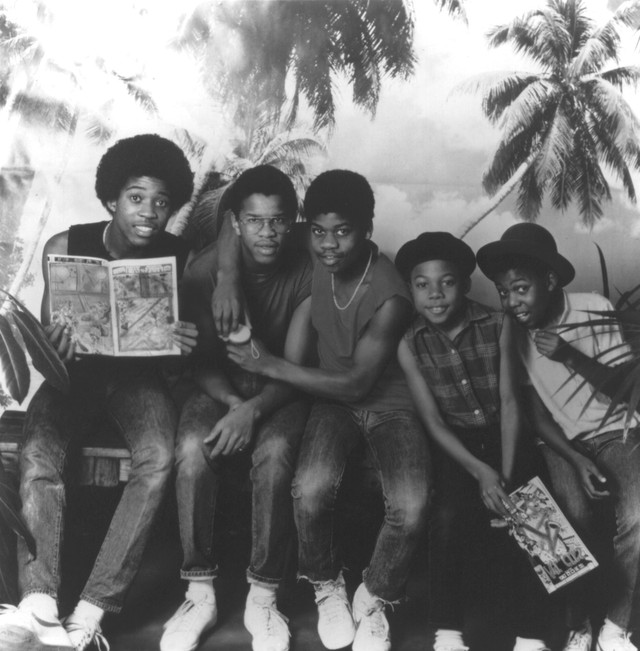 The success that was predicted for teenaged ska and reggae band Musical Youth when their pro-marijuana single "Pass the Dutchie" sold more than four million copies in 1982 failed to come to fruition. Within three years, the band, who featured vocalist Dennis Seaton, keyboardist Michael Grant, and the Waite brothers -- Patrick, who played bass and Freddie Junior, who played drums -- had gone their separate ways. Although a reunion was conceived in 1993, the premature death of Patrick Waite at the age of 30 while in police custody put an end to these plans. The members of Musical Youth were attending Duddleston Manor School in Birmingham when the group was formed by the Waite brothers and their father, Frederick Waite, a former member of Jamaican vocal group the Techniques, who initially handled lead vocals. After the band signed with MCA in 1981, Dennis Seaton was recruited to sing lead. The following year, they hit gold with their single "Pass the Dutchie," based on the Mighty Diamonds' hit "Pass the Kouchie." Although the band released several subsequent singles, including "Unconditional Love" with Donna Summer and "Sixteen," they were unable to match the success of "Pass the Dutchie." The group splintered after the departure of Seaton in 1985. ~ Craig Harris, Rovi