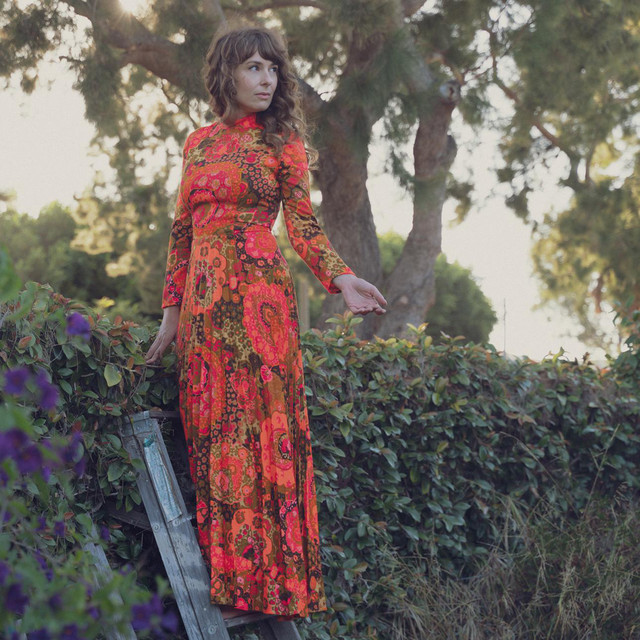 Justine Bennett was raised in the remote mountains of British Columbia. Her young life was spent listening to the folk songbirds of her mother’s generation. In her early 20's she moved to California, learning to play guitar while busking on the streets of San Francisco. There's something vintage in Justine’s voice that transports her audience back to a ‘60s Greenwich Village cafe. Honest & raw, her songs reflect feelings of freedom, love & the longing to find a way back home. Following her move to Los Angeles in 2009, Justine has collaborated with some of LA’s greatest talents including fellow Canadian Adam Cohen (the late Leonard Cohen’s son). Being no stranger to the music of the ’60s, she can most recently be seen performing in the new Netflix documentary “Echo in the Canyon” starring Jakob Dylan, Cat Power & Tom Petty. Her music has also been featured on-screen in the movie “Ride” starring Helen Hunt and in shows including “One Tree Hill”, “Pretty Little Liars” & “Valley of the Boom.” For her forthcoming EP “For All of Time”, she enlisted the help of producer Gus Seyffert (Bedouine, Roger Waters). Known as "the tape guy" of Los Angeles, Gus is a master at creating that sonically warm analog sound that embraces the past while still staying current & modern. Together they have captured this new collection of tunes in their truest form with raw lushness and soaring psych-folk arrangements.