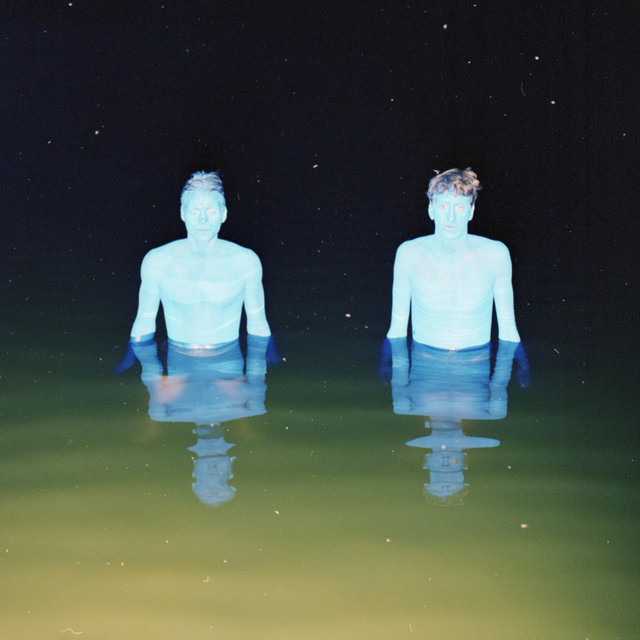 Trashlagoon was founded in 2014 by the two german musicians Niklas Freund and Sebastian Welicki. In their hometown near by Duesseldorf, the two childhood friends started to experiment with synthesizers at a young age and later then recorded at one of the boys basement their debut-LP Blue Empire which came out on the french imprint Delicieuse Musique in 2015. At the same time they started playing their first Live-Shows at Clubs in Paris and Bordeaux. After their success, they released several records on the Label Traum Schallplatten alongside Artists like Max Cooper, Microtrauma, Parra for Cuva and Aparde. After a longer creative break one of the two is back with a collaborative Project named Planet Ujou. By going musically new ways with their music, they clearly reinvented themselves in 2020.