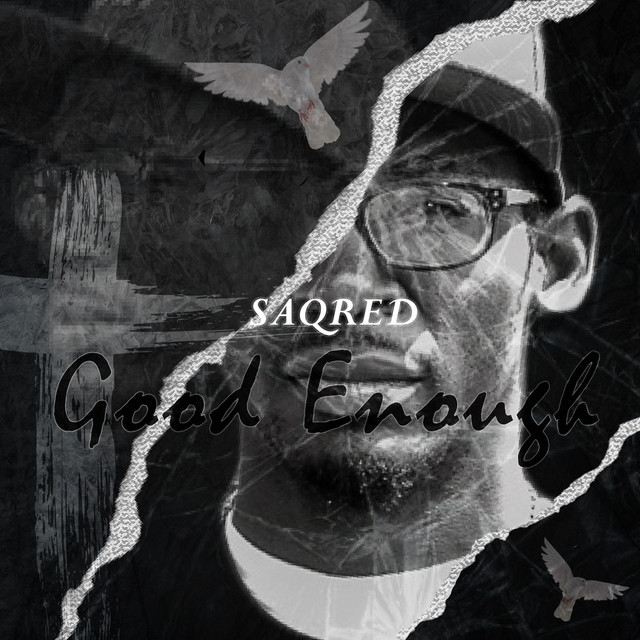 Quinton "SAQRED" Harris was born on the south side of Vicksburg, Mississippi. Quinton started his music career at the age of 14. He started writing songs and then he got engaged with production and hip-hop. Within his career he failed to succeed to higher standards of the industry. Although, lack of knowledge of the industry was the fact, Quinton realized it was also the purpose. After being highly influenced by several artists, such as Kirk Franklin, Lecrae, Donnie McClurkin, Canton Jones, Deitrick Haddon, and Mary Mary, he began to disciple by his greatest passion, music. Quinton began to use his music for ministry purposes. Quinton Harris is a Christian/Gospel Crossover Artist. Quinton still resides in Vicksburg, Mississippi, adventuring in gospel and community related events, volunteering at local churches, and engaging with his church home New Oak Ridge M.B. Church. Quinton ministers at various community venues with his musical gifts. Quinton has received recognition, respect, and props around the community limits. Quinton receives such credits for music production, songwriting, including arranging. With no ambitions of becoming the next big thing or dreams of fame and wealth Quinton provides a southern style to the nation. Quinton has stated, "I simply want point people in the direction of Christ, and give them the true word with no misunderstanding of the true context".