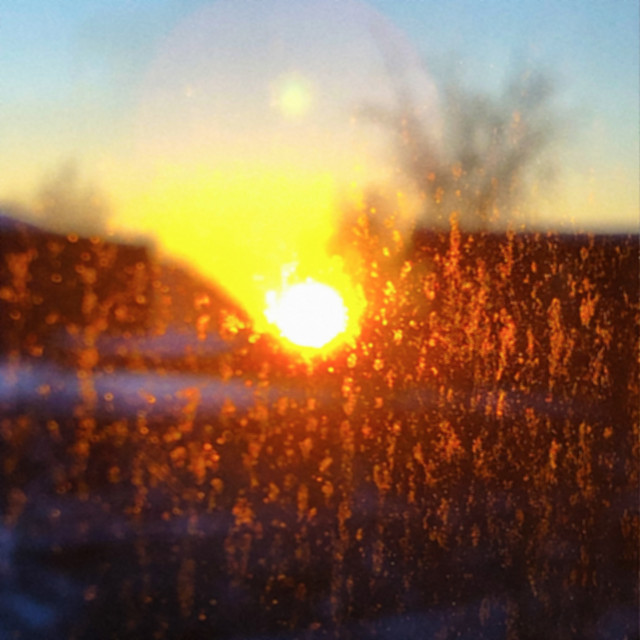 More info at: https://thetasounds.org  Θ (Theta) has origins in northern Greece and is located in northern Norway. Θ has broad musical origins from mouldy hardcore punk to early experimentalists such as Xenakis and everything worthy in between. Θ develops sounds that are inspired by nature and technology, but mostly by the interaction and thresholds between the two and the dystopias this interaction can lead to. Θ uses any type of media that can lead to sound experiments that, even though planned, always allow for probabilistic surprises that the planned system itself may impose. Together with Soft Focus, Θ is half of the duo metatag and has been collaborating with various musicians, including Tau Cross, WAR//PLAGUE, OPCION, ODDHOODY and Mitsumidai. For sync requests, contact highnorthmusic.com