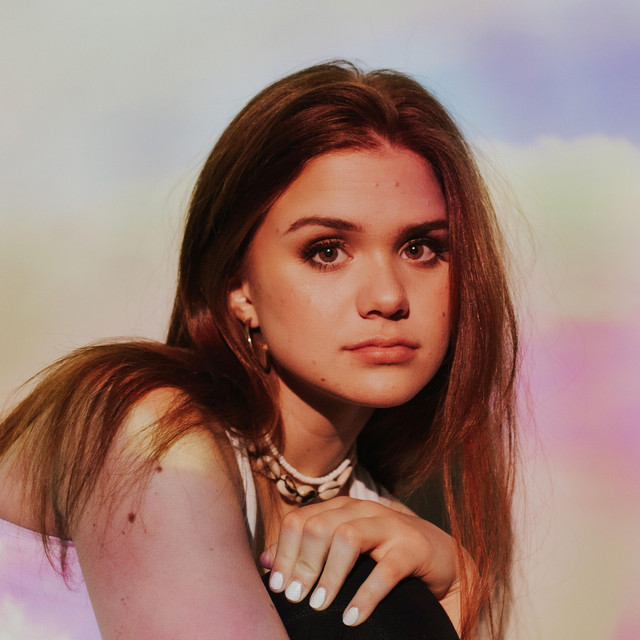 Chloë Johnson started music at 5 years old when she started violin. After years of performing and perfecting the art of classical violin, she transitioned to the fiddle style at the age of 10. Her fiddle teacher toured her around her hometown of Austin, Texas and Chloë became a local performer very quickly. Soon after, she started singing, learning the ukulele, guitar, and piano and was able to incorporate all of these instruments into her stage acts. By middle school, she was performing at school festivals, popular music venues, and other large events. She started taking vocal lessons from the lead singer of the band, "Haun's Mill," and was even used as background vocals in some of their music. Once she moved to Salt Lake City, her music and songwriting became a means of getting used to change. She started writing songs every day and was soon discovered by several producers. Now, Chloë works with EDM producers around the world, is on the cover of Bridge Music Magazine, has over 120,000 streams, works closely with her favorite production company, and is releasing music because she is absolutely in love with it.