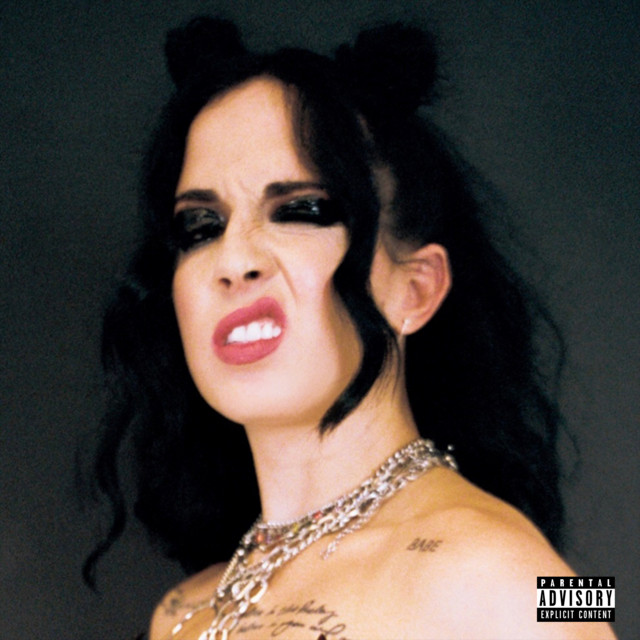 Sizzy Rocket is the cool best friend you wish you had growing up - the one who doused herself in glitter and moved to New York to start a punk band. Sizzy’s work with top tier producers and a brief stint at NYU landed her a publishing deal with Universal Music Publishing Group at just 20 years old. To date, she's racked up writing credits with all the cool girls of pop, from Noah Cyrus to Bea Miller to Hey Violet. In 2016 her single, “Bestie,” became a viral sensation, receiving praise from the likes of New York Magazine, PAPER, and Huffington Post. She released her sophomore album, Grrrl, in summer 2019 — clocking in at #19 on the iTunes Top Alternative Albums chart — and self-booked a sold-out US tour with buzzy newcomer chloe mk as support. Sizzy challenges what it means to be a pop artist in 2021 with her artistic approach, openly unapologetic lyricism, and her genre-blending musicality that takes influence from punk, rock, pop and beyond. You can hear her recent single, “That Bitch,” tearing it up on Spotify’s alternative editorial playlists (Fierce Femmes, The New Alt), and watch the artful and voyeuristic video for her latest song, "Smells Like Sex" on YouTube. Her 3rd studio album, ANARCHY, is out now.